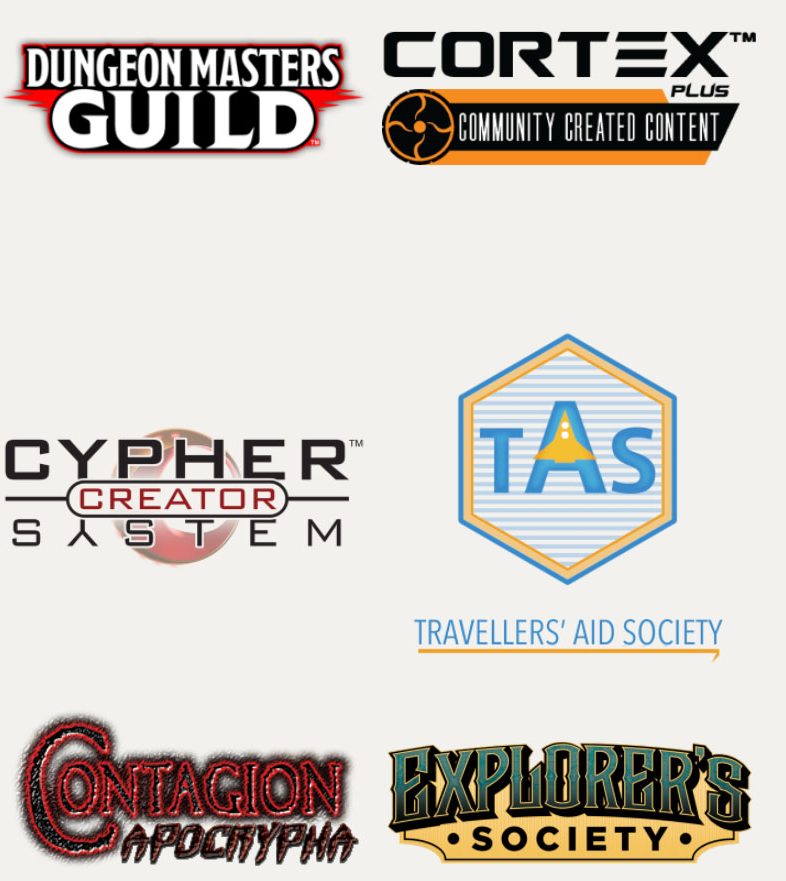 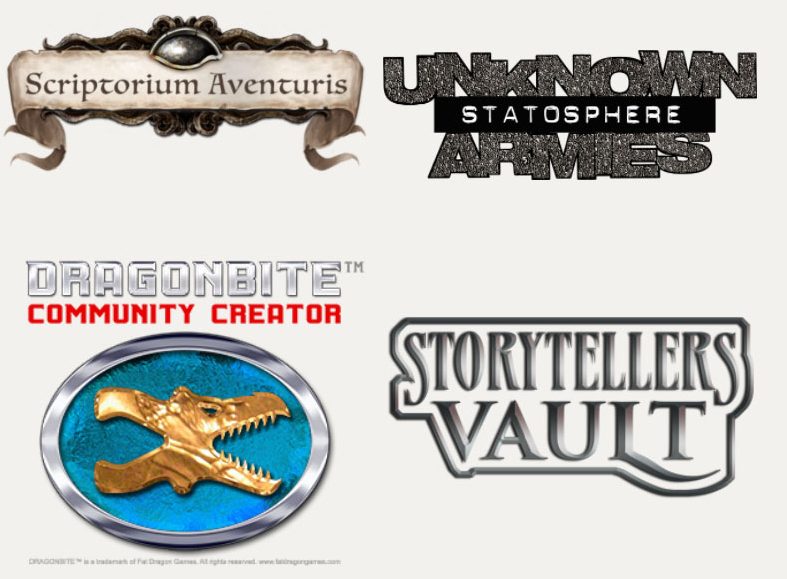 A couple of weeks ago I mentioned Dyson’s Dodecahedron as a great source of maps. Today I thought I would mention Lloyd Neill’s occasional Death and Dismemberment blog (http://deathanddismemberment.blogspot.co.uk/).

Neill is an OSR/D&D and Rolemaster enthusiast and house rule fan which is kind of a prerequisite for Rolemaster GMs I guess.

This is relevant particularly given this weeks discussion on OSR. Last year there were some interesting discussions on House Rules. I am not a fan of OSR roleplay as it, in my opinion, just a thief tax but each to their own.