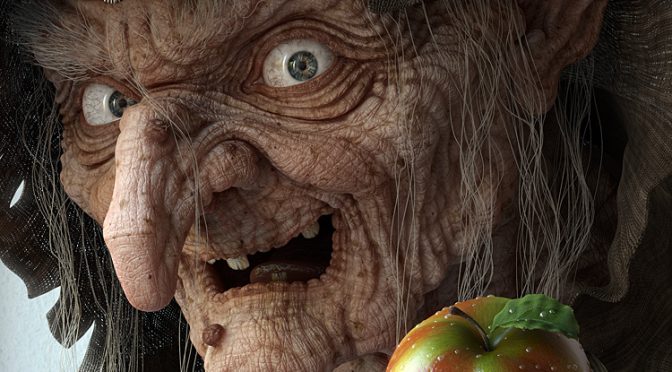 The last time I posted about my face to face game I was dealing with the issue of how do I make it feel like the characters are fully engaged with the the adventure when they are searching for something that isn’t there. I know they will not find it, or ‘him’ in this case as he is not there to be found.

As it happens the session has been delayed, it was originally intended to be played in June but with real life getting in the way it has been pushed back and we are now looking at late October or early November.

Even so it is time to get my gaming notes out again.

If you strip out meal times and the other game (where I get to be a player) I have about 16hrs of game session available to me. 5 5th level characters and a fruitless search in a monster rich forest.

I had a bit of a eureka moment this morning when I remembered Brian’s Vignette post. What I am going to do is string together a series of one off encounters, each one quite atmospheric and evocative. 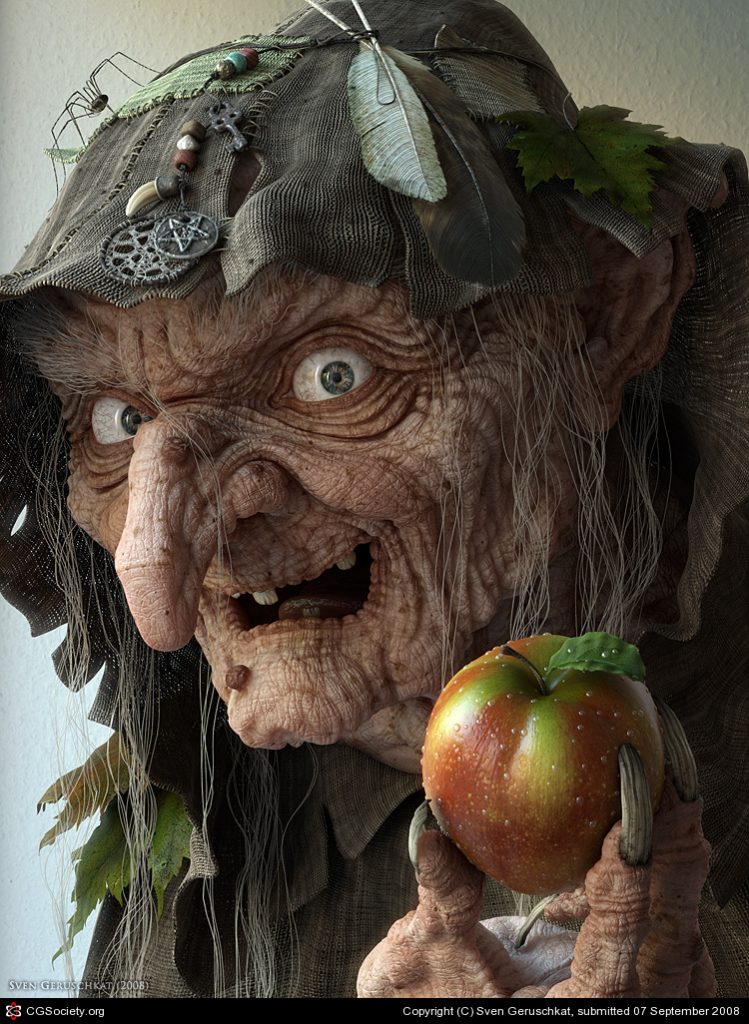 I am thinking of a witches cottage in a dark shrouded clearing; a pack of wolves, maybe lead by a werewolf stalking the party; an attack by giant spiders coming down from the forest canopy at night. They are adventuring in the Spiderhaunt forest after all! I think I may throw some ghouls at them and a butchered unicorn for good measure.

A typical dungeon crawl could take 16hrs and would have multiple combat encounters. I can treat the forest as a ‘dungeon without walls’.

My original intention was to run a more coherent side quest but the problem with that, on reflection, is that if the do not complete it in the time I have available we the players even remember what they were doing and why the next time we play? More than a year of real life will have passed between the day they entered Spiderhaunt and when they complete any side quest.

I am the youngest member of our group but a couple of months so I am allowed to make jokes about their fading memories and how they are all getting on. By the new year I will be the only one still under 50!

The more I think of this the more I like the idea. I can let rip a bit and throw some tough challenges at them and at the same time if things go badly I can ease off. They do not have the meet every encounter I throw at them. I can also have them some problem solving like trying to cross waterways, scale rocky outcrops and so on. It may also be an opportunity to replenish some of their herb supplies.

Can you think of any really cool forest monsters I can do atmospheric one off encounters with?

So the party of PCs are on a ship. It goes without saying that at least once the ship is going to sink or that the PCs will end up in a small boat and told to head for shore.

Below is a photo taken this weekend of a typical Cornish cove. If you want to land a boat without it being seen then what better place. 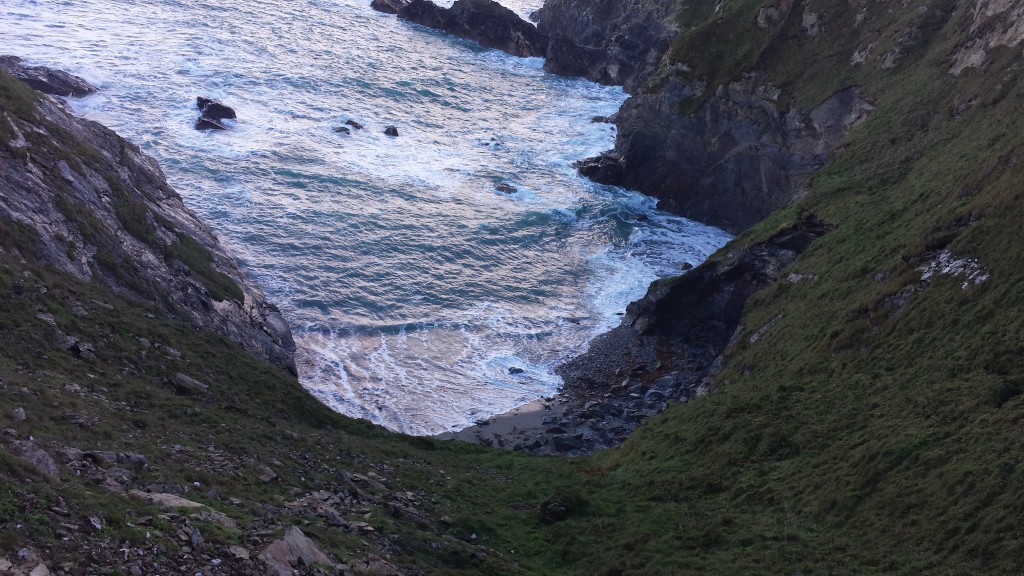 At first glance you may think you may think that OK guys in plate armour may have dificulty climbing out but given the obligatory 50′ of rope and enough time that is no biggy but let us take a closer look.

Every single red ring represents a grey seal. Try clicking the image for a closer look! Grey seals are very protective of their young and you really do not want to upset them by running your boat right up amongst them during the nursery season! Bearing in mind that an  adult male grey seal is typically 2.5–3.3 m (8.2–10.8 ft) long and weighs 170–310 kg (370–680 lb) and in that one picture alone there are 14 of them and there were more out to sea they are quite a fearsome sight. When you check out C&T (page 20) they are not as scary as you think as long as you can stay on dry land. I defy any self respecting PC not to be worried facing a charge from these guys.

Here is just one small one stealing a fish! Despite the video title it is not gruesome unless you are fish in which case it may keep you up at night.