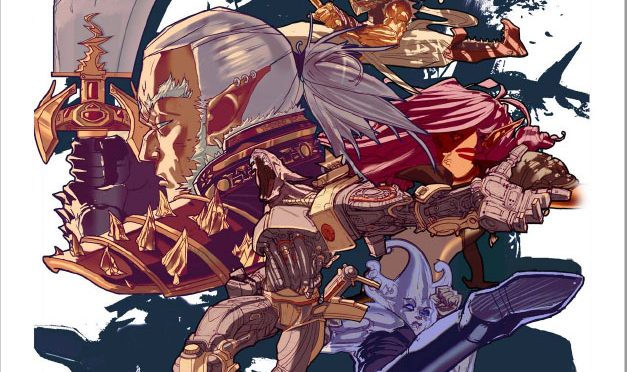 This week my challenge is to read up on OpenD6. The reason for this is that they have have a very simple approach to descriptive critical wounds, they have hit locations based upon the attack roll and features like ‘stunned’ and bleeding. At first glance their combat system seems a lot less fluid or more cumbersome than Rolemaster but on the other other hand the rule set is a lot more flexible in that it copes with spells, shotguns and superpowers all in the core rules.

One of my intentions is to scavenge any interesting spell effects for my magic system. I, like BriH, intend to create a stand alone magic system. I would like mine to be compatible with all flavours of RM, from HARP to RMU. It has a working title right now of SPaM (Spells, Powers and Magic).

What I can scavenge from OpenD6 will be added to spells I have scavenged from the 5e SRD spells. This continues the circular journey. RM was originally a set of house rules for D&D and now I am house ruling RM to add in the best of 5e.

The finished product eventually will be released under a badge of Open100 and be free for anyone to modify and extend. Take a look at this… In the ‘star’ box out (upper left) you can see how Might Six has taken and extended Mini Six… Getting back to Magic…

SPaM will sit alongside my open monster companion. These two alone will be sufficient for any independent adventure writer to create standalone adventures for Rolemaster.

One of the points that BriH mentioned in his post http://www.rolemasterblog.com/spell-law-reconstruction-many-spells-many-powers-generic/ is that my ideas may be too freeform for a completely new GM and player group to have to construct entire spell lists right from day one.

So now you will get the flexibility of pools of spells and unique lists sat alongside exemplar lists.

I think that should address that weakness. Is it enough?