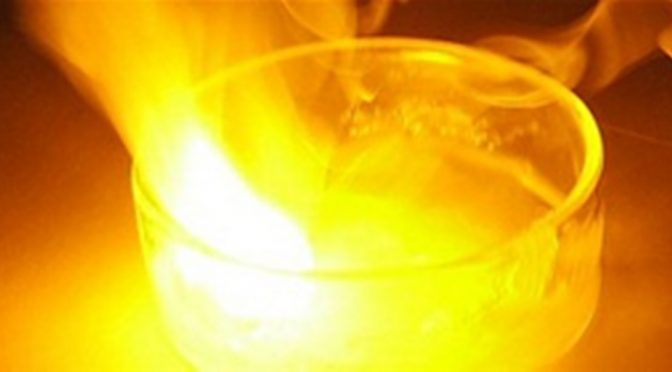 You how some days you just know it is going to be a long grind and that is just the preparation for the next game session? i have one of those weeks in front of me. I have discovered a new task to hate and that is equipment lists.

I remember the days of not worrying about emcumberance and buying 200 torches for a gold piece. This week I am having to prepare custom equipment lists and lists of things that can be bought at a particular location.

It is entirely possible that this new place could become a long-ish term base for one of the characters I don’t want to ‘wing it’ and at the same time because of a shift in the available technology I cannot just half or double the prices in Character Law. So I am going through lists revising the weights of anything that is largely metalic downwards and increasing the costs.

That may not sound like a bog deal but the weight in metal is really important to essence and channeling spell users. If you introduced Aluminium or even polycarbonate into the Rolemaster universe then spell casters have a wail of a time. (Before anyone comments again, it is wail as is screams of laughter and not whale as in big fish as they are hardly known for partying hard!)

Anyway equipment lists got me thinking, as always the player is going to encounter someone who has this alien superlight equipment first and they are probably going to take a pasting because of the faster ad free movement and the armour plus spells combo.  I am pretty sure they are going to grab the opportunity to upgrade a lot of their kit while they are at it.

The question is does a GM every introduce something into their world that would at first glance appear to shift the balance of power without thinking about the consequences?

Or to put it another way, “What the GM giveth, the GM can take away.” It is an interesting idea though when you take magic and thrust it into a potentially high tech arena which is not necessarily metal dependent such as kevlar or polycarbonate based.

I already know the shortfall in this new technology I am introducing, why the players will prpbably not become aware of it and why the originators do not take it into account, but in the meantime I need to get back to my amazing new equipment lists and stock prices.