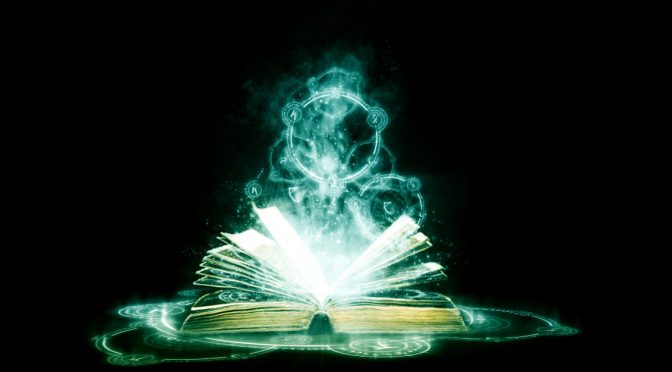 I had a strange week last week. I was away at the weekend and ended up spending the entire week trying to catch up with what I should have done over the weekend and so I was a busy week. The end result was that I quite simply forgot to post something on Friday. I don’t think I have ever simply forgotten before!

I have been batting ideas about for a few years about what I want to do with magic and spell law. I instinctively want to get rid of the realms as an archaic D&D legacy concept. I don’t like lists as they turn every wizards spell book into a carbon copy of every other wizards spell book. That is an exaggeration but the principle is the same. No magician that can cast Fireball cannot cast everything else on either Luminous Elements or Fire Law because them come not as spells but as giant sized bolt-ons of all or nothing.

I have loads of ideas how to fix all of this but I simply do not get to play often enough to actually test my solution let alone revise and improve it.

So I have decided that I am going to adopt BriH’s BASiL as my core magic system. This is both a personal decision and it really has no bearing on anyone else but also a public one. All the monsters I create that have magical abilities or innate lists will now be BASiL related.

I am a bit behind with uploading even the monsters I have to the wiki so I will make changes to those I haven’t uploaded as I get around to them. This week I am writing an adventure based around a troupe of Sprites so I will create a sprite monster for the wiki. This will be the first native BASiL monster as they will have innate magic at the core of the monsters design.

Another consequence is that the fanzine is turning into a GMs magazine containing adventures and monsters. Rather than having to point readers to the blog every time to download the spell list before they can use the monster and/or the adventure I will be publishing BASiL bit by bit starting in Jan 2018. I checked with Brian this week if he is okay with me publishing BASiL this way and he gave the green light so it all looks good.

The final consequence of my decision seems to be that it is one big task removed from my unending to-do list that now means I can get on with other things. So that looks like a win-win situation for me. For BASiL it now means that Brian knows that it is really being used elsewhere, which is a nice feeling for people who put our their own work. It also means that it [BASiL] will be at the heart of adventures and our free monster wiki.

Finally, my to-to list got three Rolemaster things completed or removed from it this week and seven things added. Is this normal?

One thought on “Adopting BASiL”