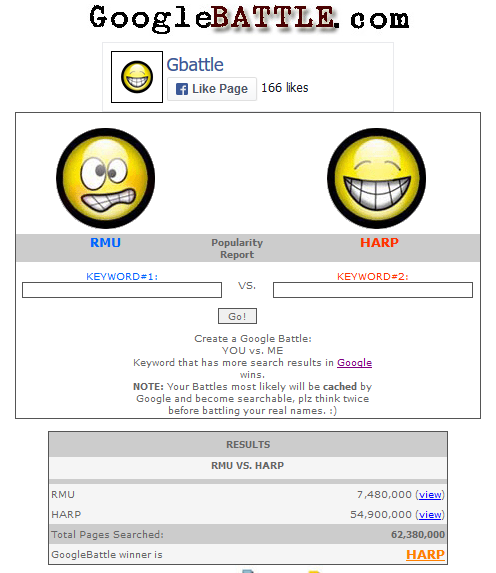 6 thoughts on “An exciting New Year for Rolemaster”