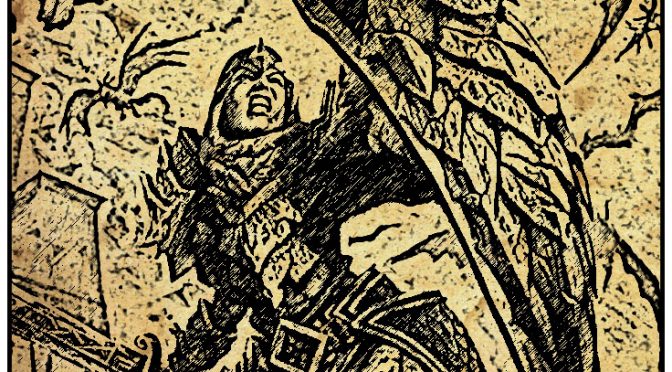 In this week’s round up of new publications we have two new releases.

First up is our 50 in 50 adventure Star Mangled Manor written by me, and damn fine it is too! To quote the blurb “Star Mangled Manor is a short, dangerous encounter for high level characters with a powerful demon. After an attempt at demon summoning goes disastrously wrong, the characters are the only survivors in the vicinity, apart from the demon. Leaving them as the first creatures it sees.” I think you can probably guess how that is going to go down.

Next up is Issue 9 of the Rolemaster Fanzine is now live as a PDF on rpgnow/drivethru. This issue brings Brian’s Shadow World Encounter Tables in Print form. There is going to be a regular Shadow World section every month from now on so this is just the start.

This issue also has two new monsters and the first new animal. These will all be going in the wiki later this week. You also get three adventures!

That is it for this week.