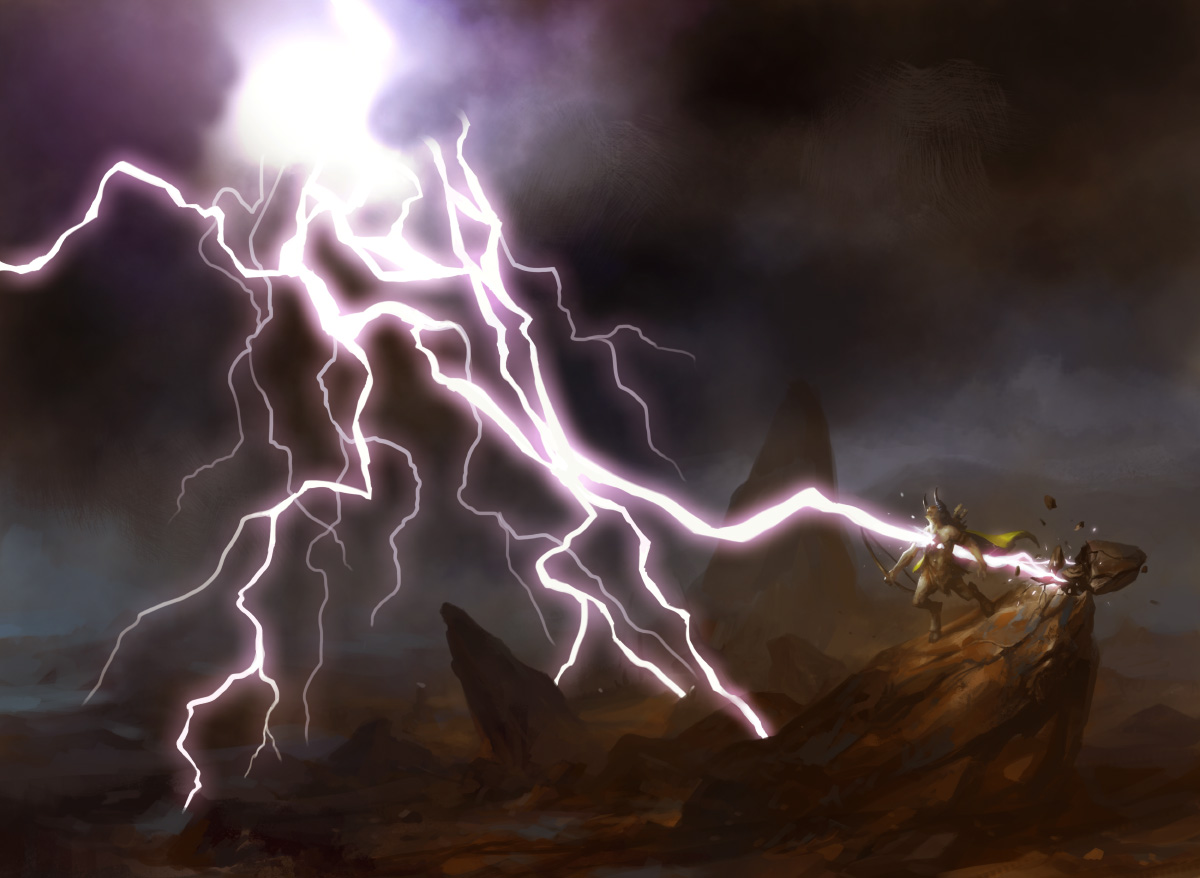 I am a huge fan of Spell Research for a few reasons. The first is that for NPCs if they start throwing spells that the characters do not recognize it puts a bit of wonder back into the game, especially if you are playing with seasoned old hands.

I also like it for PCs. They tend to research low-level spells because of the time constraints and it gives casters something to do while the fighters are recovering from wounds.

In some respects, magical guilds are little more than window dressing in many games as lists can be learned just by spending the DPs. Spell research on the other hand made gaining access to research materials and libraries really useful.

The same is true for your clerics that can make great use of religious houses, festivals and gatherings to do the prayer needed to create new spells.

I have a lot of very unused HARP books. In college of Magics there are rules for new spell creation. Every effect and magical aspect is listed along with all the target, range and duration parameters. Each has a point cost and there is a simple formula to turn this point cost into power points.

HARP doesn’t have the concept of spell level. As each spell is scalable what we think of as Sleep V, Sleep VII… Lord Sleep are just the same spell with different scaling options applied and higher DP costs.

For us the DP cost would equal level and scaled options would equate to higher level versions of the same spell.

What I haven’t done yet is attempt to recreate specific RM spells using the College of Magic rules. What I am expecting to happen is that the RM level will exactly match the HARP power point cost. The reason I expect them to match up perfectly is that the same brains are behind RM as HARP. If you are going to have much the same team working on both systems and they are largely compatible, compatible enough to cross stat Shadow World for both systems, then chances are something as basic as a power point is going to be the same in both sets of rules.

If all my suppositions are right, or even if they are wrong but there is a typical and consistent error then the two systems can be brought into line.

It then means that there are a set of rules that can be applied to any spell the characters want to create. At the moment it is a little bit arbitrary. The player designs the spell and then the GM has to assign a level to it. This can lead to mismatches in expectations. If the player has already worked out how they want to stack the spell with something else in Spell Law but the GM has not recognized the potential ‘abuse’, if that is the right word.

With formal rules in place, much of that disappears. Spell research becomes a process of describing the effect you desire from a menu of possible effects. Then running through the costs to arrive at the PP cost or level. It really is a 5 minute to 30 minute job depending on whether you know what you want or if you are browsing for inspiration.

I just think it is a pity that with all the crunch already in all the other RMu books, that rules like these didn’t make their way into Spell Law.

It is that one fact that may point to my theory being wrong. If when I try this the numbers for the spells in Spell Law do not add up it could mean that back in the day when was first converted from D&D to the spell lists we now know there was no system in place.

When HARP was written they may have taken the opportunity to standardise all the existing spells with a set of coherent rules.

Trying to apply that to all the spells we have in Spell Law may have resulted in a swathe of 3rd level spells rather than a neat 1st, 2nd, 3rd and spells that we all know and love suddenly jumping about in level. Where we have a spell that could be a 2nd level Magician Base but a 5th level Closed Channeling and a 6th level Closed Mentalism (looking at you Shockbolt) the HARP rules do not set out to differentiate by realm.

The work needed to either fix all the existing spells and reorganize the spell lists may have been deemed too much effort for too little gain.

I have an adventure in mind which will require a spell caster to have some alternative Light Law spells. This will be my chance to try out HARP spell creation in RMC.

4 thoughts on “How Do You Spell That?”