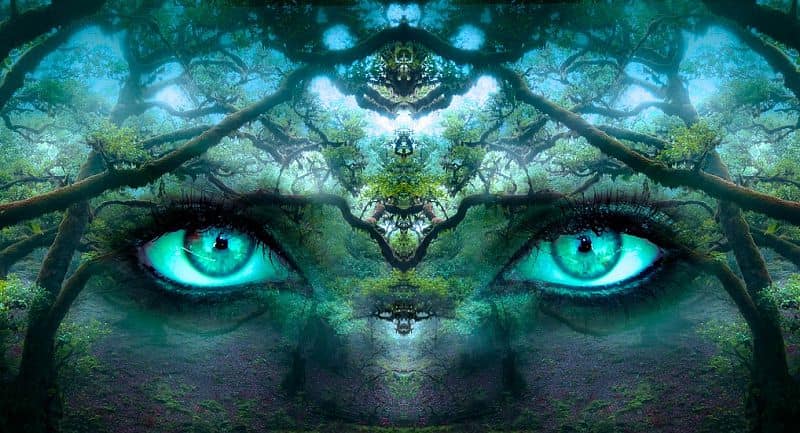 In all my years of Rolemaster, I have played one mystic and I confess to being underwhelmed by the profession.

To me, the Mystic should be what the Warrior Mage was designed to be. I liked the idea of when not in armour of having the full power of the Esseance realm to call upon, but also being able to don armour and still having magic on tap. Although it would be the more personal and subtle mentalism spell lists.

There is a great overlap between Esseance and Mentalism realms. Meaning that the Mystic can choose which version of a list to learn from either realm. It makes little sense to have the same list from both realms but you can think in terms of what do I want to have access to in a combat situation and what do I want when I am not armoured up?

The ability to step into and out of armour is cool, but a magician or illusionist with Transcend armour could do it better.

The only thing going for the Mystic over an Illusionist is the Self Healing list.

Stepping from the past into the present with the RMu Mystic and I think the equation changes but I am not sure if for the better or worse.

If the finalised RMu insists on starting at 3rd level and with the spells as skills mechanic it is easy for the mystic to have a wide-ranging repertoire of spells. This is good. The general power boost that spell casters have received in RMu is also good for the mystic. The bounty of powerpoints is another help.

With Overcasting now easy and accepted as core, the mystic can have viable attacking spells from session 1. This is all good.

The downside is that they are still exceptionally boring. Everything they can do can be done better by just about any pure essence or mentalism profession.

I have played a lot of mentalism professions and the dash of essence that the Mystic brings adds so little to the mix that it is hard to get excited.

So What To Change?

I think that the mystics base lists are junk. They all need to go. The problem is what to replace them with?

Mystics are common to most cultures but at the same time they are wildly different. You could get half a dozen people in a room and get half a dozen suggestions as to what a mystic should be able to do. For me, I think of Mystics almost on a par with Astrologers or even Seers. That would make them pretty cool, but hard to GM, being able to get all the answers far too easily.

I can also see Mystics filling the role of Witch, the Witch has far more interesting base lists. The same can be said of the Beast Master, if you think in terms of spirit animals and animalistic mysticism.

I cannot help but feel that the Mystic was created as a profession to support the symmetry, we have the Channeling/Esseance Sorcerer, and the Channeling/Mentalism Astrologer. A Esseance/Mentalism profession was needed. I just don’t think the writers knew what to do with it.

I am really hoping that Hurin or Brian have some awesome base lists for the Mystic. I want to love this profession. I also want to see their take on what a Mystic is.

One thought on “Mystic Week”