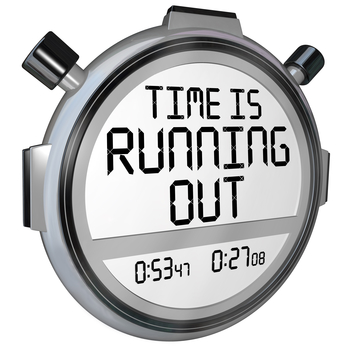 Following on from my last post about movement and mounted combat I have been thinking about combat rounds.

There are three combat round lengths in the ICE world. RM2, Spacemaster and I guess RMSS use the 10 second round. RMU uses 5 second rounds and HARP uses a 2 second round.

If was obvious that the 10 second round didn’t work for modern day and Sci Fi. There is no way you can only squeeze  the trigger of a gun once every ten seconds. The fix was to introduce fire phase 1 and 2 into the standard RM2 phased combat round.

If everyone was using firearms, which was not unusual in modern settings then it left anyone who had to move wading through molasses. If you could not get from cover to cover in a single move then you would get ripped to pieces.

Splitting the round into two five second rounds does improve things slightly but there is always going to be a disparity between how long different tasks take. Picking a lock could be seen as a 10 second activity for a skilled thief but it becomes more of a stretch at 5 seconds and surely for the typical PC two seconds is not likely?

I think I am inclined to go for the very short round and things just take as long as they take. We are used to bows taking rounds to reload. I think those times are a little exaggerated in RM2/RMC but that is because they have been rounded to an easy number of whole rounds. I know that I can shoot five arrows in twenty seconds from a galloping horse and be on target. That does not marry up with one arrow every 2 rounds for a short bow in RM2. One arrow every two rounds in HARP is closer to my observed reality.

But lets ignore combat for a moment. A real dramatic plot device is the hero in action movies defusing the bomb with 3,2,1… seconds to go. If you are in combat time, the rest of the party are keeping the enemy at bay while you are defusing the bomb then ten second time chunks do not fit well with this staple of the action genre. If you treat bomb disposal as a static action you really want to avoid partial or near success as either of those leave you with having another go 10 seconds AFTER the bomb went off.

The more I think about this the more I think the 5 second round is not the right choice for RMU. 2 seconds is tried and tested in HARP and works without compaint. Sure it means rejigging spell casting, durations, movement and critical results (bleeding) but they are rebuilding all of RM anyway so now is the time to do it and not in a future companion as an optional rule.