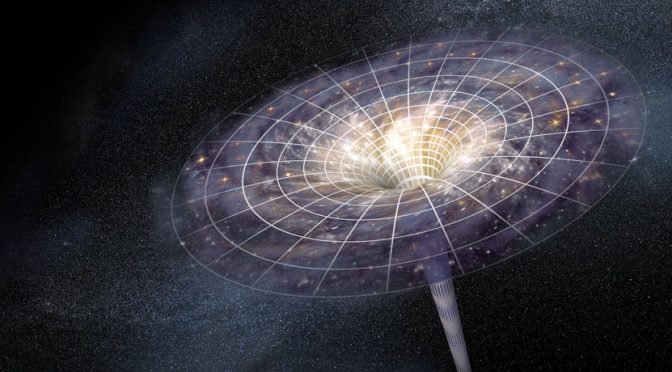 3 thoughts on “Tie a yellow ribbon around the Angry Druid!”