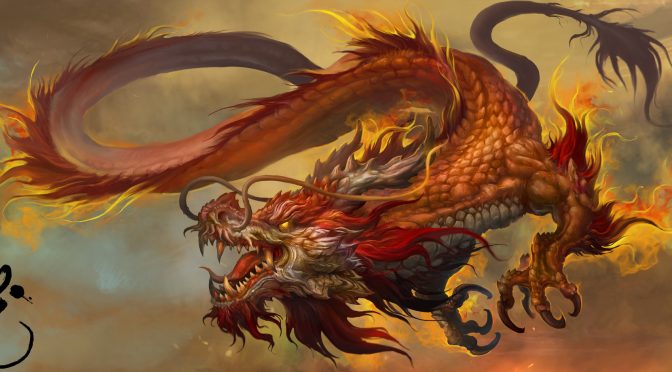 I have reached the point with my Play By Post game where I am adding the players and starting to upload the information they need to create their characters.

The way that RPOL works is with a collection of discussion threads with restricted permissions. This means that players can only read or add to their own threads but can also see threads set to ‘public’.

Each player will have access to two threads, one is their story where everything is ‘in character’ and a second thread where they can ask my, the GM, questions or for clarifications. The characters story thread then reads like a piece of LitRPG.

So I am adding setting information known to everyone to the public threads as well as the character creation rules.

All the chargen rules will be straight out of the beta Character & Arms Law. I am actually trying to keep house rules to an absolute minimum just to make it a viable play test.

On the topic of play test, I wonder if it is actually even worthwhile now? I get the real impression that Character Law, especially, is pretty much ready to ‘go to print’ and if that is true then any feedback is of limited value. This s probably just an RMU game for the sheer fun of playing Rolemaster!

On the other hand…

PBP games are amazing playtest tools. The reason for this is that absolutely everything is trackable. Every dice roll is recorded (in RPOL this is the case) and the whole narrative there as a permanent record. In no other game format could you replay an entire scene and have everything identical.

So hopefully by tomorrow I will have all the Chargen rules up for the players to start creating their PCs.