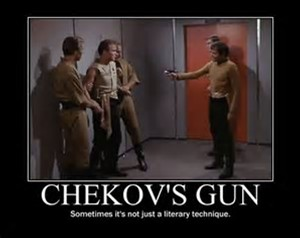 Interesting writing over on “Takeonrules”

By this time, I had been playing Rolemaster and Dungeons & Dragons, games that placed a tremendous amount of rules explanation on combat and fighting.  And I maintain that by placing emphasis on combat, combat is more likely to occur.

Blog Post worth a read. Thoughts? I haven’t spent much time on 5th Ed., but I get the impression that the focus has deliberately changed to support role-playing and narrative rather than combat. Other new games like Monte Cooks Cypher System are paving the way for new role-playing narrative forms.

Is RM and RMU chasing down the rabbit hole for ever greater combat realism?

9 thoughts on “Combat realism in Rolemaster & RMU. Good, bad, neither?”