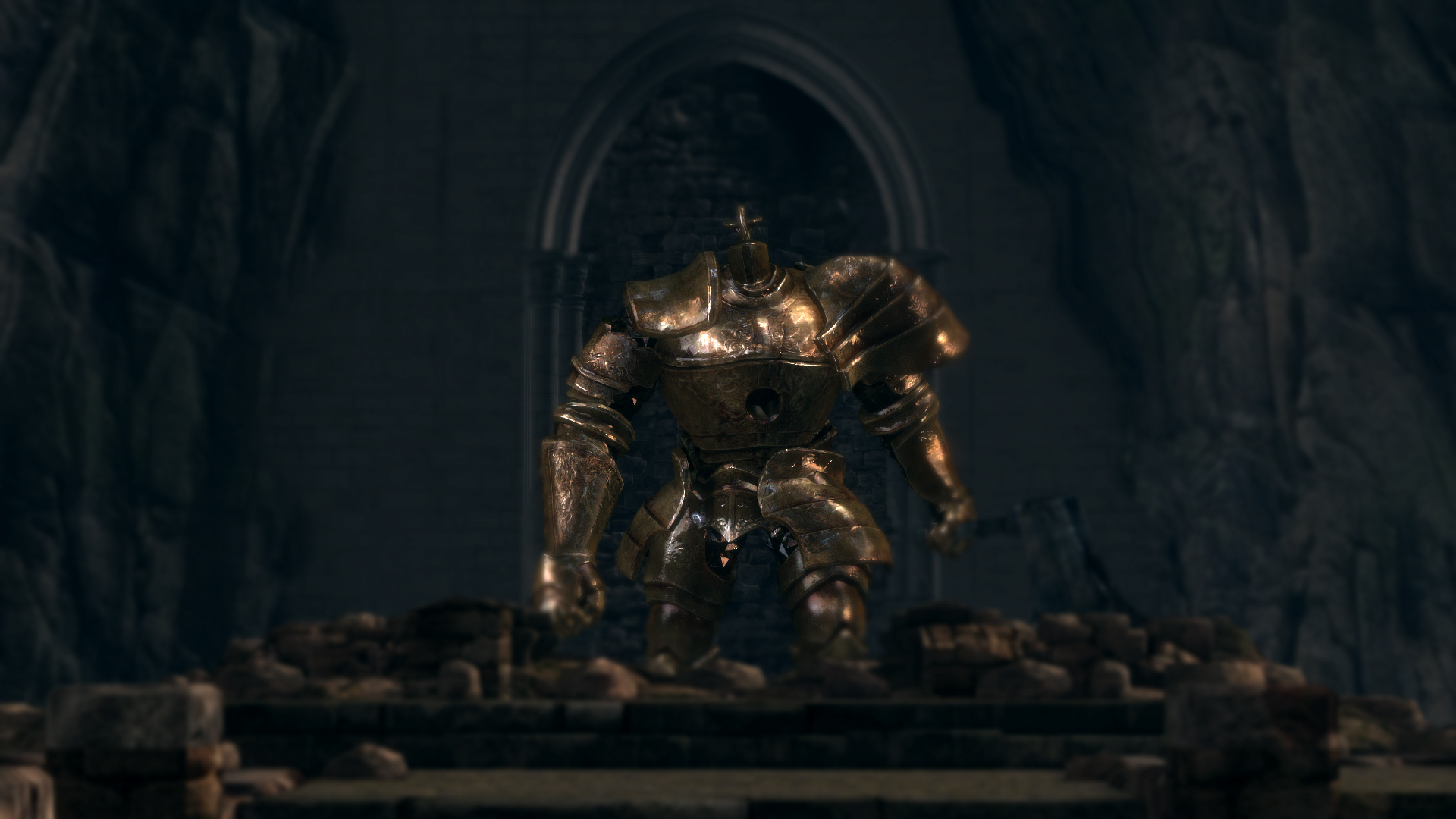 One of the things I wanted to do in last weekend’s game was to kill a PC. This is not as mean as you think because the party is rich in Life-Giving magic. The point was to really drive home to them that they are taking on really dangerous foes and the stakes are high.

Obviously, I didn’t tell them that I was out to kill someone. I didn’t ‘cheat’, my intention was just to unleash a situation that by rights they should not get out of unscathed.

Would you believe they survived?

They took down a 20th level lich with a lucky shock bolt. They killed a Brass Golem, which came close to killing a warrior mage at least. They took down a Cave Worm. The party average 7th level but they were killing multiple 10th to 12th level foes and BBEGs in the 20th level range.

Admittedly they were rolling like demons for most of the session and there is not much you can do about that. If the character rolls a multi-open ended attack and a 95+ critical they beasty is going down.

The one thing that came closest to killing anyone was bleeding. It is a long time since I have seen someone come close to death through blood loss. At one point a character was bleeding 20 points per round from accumulated wounds. As it was they were saved by the cleric using flow stopping.

You would have thought that killing a character would be relatively easy but my problems were caused by my players’ tactics. They held nothing back. After the first combat of the day, in just 7 rounds they expended about 85% of their power points. They were largely relying on there being no second wave of enemy. If there was then there was a serious risk of a TPK, which was not what I wanted to achieve.

It is a long time since I have done a dungeon crawl with them, I think it is about time I did one. If they know they cannot get away with a 5-minute workday maybe they will start to think a bit more strategically.

One of the funniest moments, in the game I was running, was when the parties past indiscretions came back to bite them. The party was trapped in a basement level of a castle. The castle’s guardians, the brass golems, were stomping around above, the only passageway they knew of out of here was blocked with rubble. They could have used longdoor to get up to the entrance level and try and escape, there was a magical portal into a watery world of hideous dark gods that they could have passed through, there was a magical transportation portal they could see through to an oriental looking palace they could have passed through and there was a secret door down to a lower level. The secret passage was under the altar to an ancient ‘old one’ and stained by the traces of blood sacrifices. Their initial investigations showed something dark moving in the shadows under the altar.

The party chose none of these and rather attempted to overcast Teleport to the crypt of a temple they had stayed in for a few days much earlier in their careers. Unfortunately for them the last time they had been in that temple they had found several silver altar pieces which they had sold off once they were way on their adventures and a few casks of sacramental wine which they had drank some of and the rest had used to try and get some orcish mercenaries drunk.

At the time they had thought nothing of this.

When they then tried to teleport into that same crypt the goddess herself intervened and made damned sure the teleport did not succeed, kicking the character back to where she came from with a severe ticking off about how one should behave when on sacred ground.

The lesson being that if you are going to steal the silver off of the altar in a church, you had better make sure you never need to go back there in an emergency.