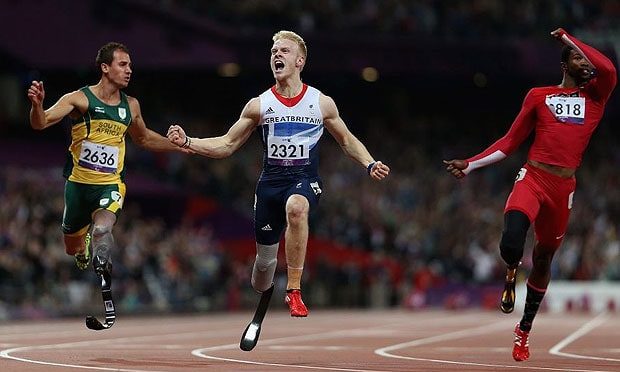 Bear with me, I am going somewhere with this.

So whereas the fans of those sorts of shows are avid watchers of fleckles, hip action and correctly pointed hands and feet we are more interested in different sorts of moving manoeuvres.

Now, last week Brian brought up the old topic of No Profession and his idea of the free market economy for skill costs. Another element of making Rolemaster more accessible and faster to play is meta skills.

One of the arguments against meta skills was put something like this. Meta skills are fine for fantasy and historical settings but in modern settings subjects are far more specialised.

I am not saying that meta skills are right and a multitude of specific skills are wrong. I do not believe in right and wrong at all in rpgs. We make and play the games we like in the way that we like them. This is all about an idea I had on Saturday evening when Mrs R was watching one of those dance shows!

So in a RM2 game every typical farmer that the players meet probably have the a cross section of or even the majority of this mix of skills.

So that is not an exhaustive list. You could add in a lot more Lores depending on how the farmer manages their land. If they have water wheels, a smithy or a tannery on their farm then that comes with a skill burden. If they have farm hands beyond the family then they may need some public speaking or people management skills.

If the typical secondary skill has a cost of 2/6 then my snap shot of skills requires 52DPs per level or straight 70+ in every stat. Or the alternative is that some of the skills come from culture and hobby skills ranks and they do not have all the animal skills, if a cow goes sick they call on the neighbour that does know about cows and people come to them when their pigs are sick and so on.

So the idea that modern settings do not fit in with meta skills as modern skills are too specialised does not work. Portraying historical farmers in RM2 are just as detailed.

Now going back to our Strictly Dancing on Ice with the Stars their are often athletes, sports personalities and former Olympians as contestants. These people almost invariably do extremely well. The reason they do so well is partly down to the fact that almost all sports require a combination of hand/eye coordination, core strength, balance and footwork. All of these translate well to dance apparently. Some of the people who have done well in the past have been gymnasts, rugby players [rugby is like American Football with the training wheels taken off 🙂 ], and track and field athletes.

In my vision of the Athletic Games meta skill the list of  hand/eye coordination, core strength, balance and footwork is almost the skill definition. Taking these dance programmes seem to say that all forms of athletics provide a great level of cross over.

The way I handle unfamiliar situations is by using higher difficulty factors which would mean that as the weeks and months (although it feels longer) that these shows go on for the contestants would be able to apply more of their full skill to each routine and the Difficulty diminishes.

I do not really want to reopen the argument on Meta Skills. I think we have done that to death but this came to me this week as I was writing whilst Mrs R was watching the show and I noticed that one of the highest scoring contestants was Jonathan Peacock who is a para-Olympian and amputee.

Finally, I think it is a damn sight easier just give Vocation:Farmer as a skill and move on to doing something more fun.

9 thoughts on “Fleckles and Hip Action?”