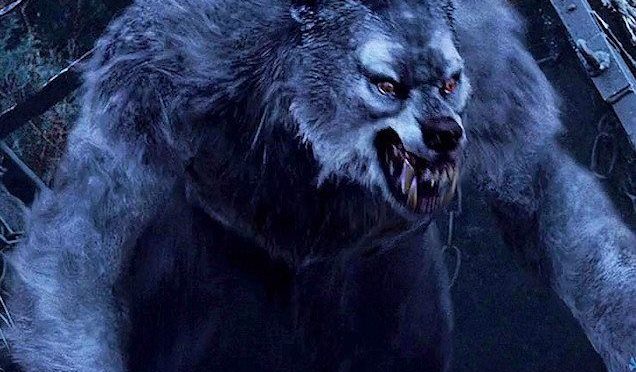 I have written about witches a couple of times recently. I am not going to post that same photo again but this got me thinking.

For all of you that get to play on a weekly basis why not insert a small side plot for the next four weeks that culminates in a really good horror story ending as a Halloween special.

We do not ‘celebrate’ halloween here in the UK like you do in the USA (yet, we seem to have imported everything else so there is time yet) but thinking beyond the undead there are a lot of options for a good old scary tale.

Here are a couple of plot ideas for you to try and inspire a little halloween fun.

Werewolves are a good stand by. Why not avoid the hack and slash solution and this time make the characters the prey. Don’t confront them directly but use the  hunting pack to pick off NPCs, their mounts and innocent bystanders over a number of days. Slowly whittle down the characters support. Then bring back the NPCs as newly turned werewolves so the numbers are slowly swinging in the enemy’s favour. This being Rolemaster it is not the level of the creature that is important but the odds on the battlefield. Add on the complication of some of the enemy being friends when they are not changed and you have an interesting role playing opportunity.

Something in the darkness?

There is a saying amongst players, “If it has stats, we can kill it.” So don’t tell the players what the enemy is. Send the players down a completely barren dungeon. Send in a handful of NPCs with them and the moment anyone is alone then have them disappear, maybe accompanied by blood curdling screams? A combination of Sleep, Long Door and Sound Mirage is all that is needed, maybe throw in Long Eye so the enemy can keep an eye on the party. All the time the characters do not know who or what they are facing they cannot plan. If a PC is ever alone then have them start making resistance rolls against that Sleep spell. What the villain wants with it the players once they are captured is a different story and one that the GM can tell.

One thought on “Halloween Rolemaster”