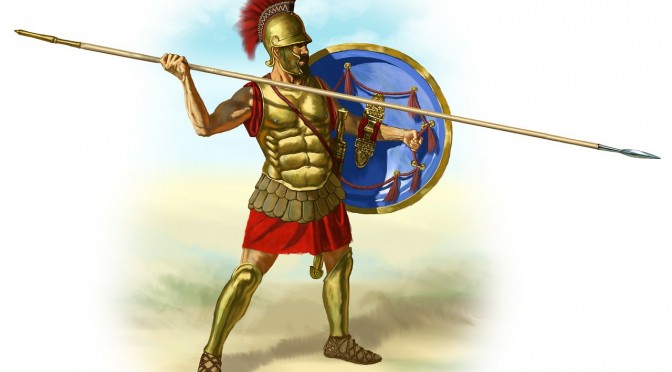 Most professions in Rolemaster can only afford to develop one class or weapon. It just gets too expensive and too slow to learn more than one unless you are a pure fighter type.  Over the years I have come down to three favourite weapons that I seem to go back to again and again.

In order of preference I think they must be…

I can imagine a lot of Rolemaster old hands will say that none of these weapons do a huge about of damage. That is true but in RM it is rarely the ‘hits’ that take you down. It is the criticals that kill you and give or take 5-10 points on your attack roll most weapons are pretty similar in that respect. For those characters that want to get into hand to hand then their OB (offensive bonus) massively outstrip most people DB (defensive bonus) and maxing out the attack tables is a common thing by the time you reach 5th level or so.

So those are my top three. What is your favourite weapon(s)?