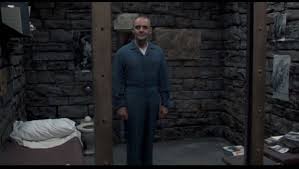 I saw GAGS THE CLOWN and it made me wonder if any GM’s had used a truly “creepy” NPC in their game. Mysterious cloaked figures, black armored knights, damsels in distress are all standard tropes in fantasy RPG’s but who has created a really disturbing or uncomfortable character? Peter is running a haunted house adventure and that cries out for creepy NPC’s!

I’m not referring to terrifying in an alien/demonic/Agothu sense—more of an extreme Bill Ferny type. The character doesn’t have to be scary because of any intrinsic power or ability—it’s more a function of their behavior or appearance. I think jesters and clowns are creepy characters and the recent popularity of The Joker, and Harley Quinn makes them a good template for an interesting NPC. I always liked Korbal Broach from the Malazan series. 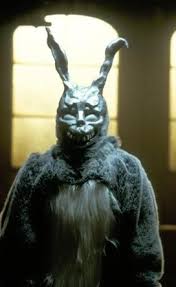 I don’t think I’ve ever introduced such an NPC in my games, but I’m developing a character to be used in one of my module projects I’m working on.  It’s easier to write up: I think roleplaying this type of NPC would be hard. Purposefully acting unpleasant or disturbing doesn’t come easy to most people. Plus, my group would probably just try and kill anyone that creeped them out too much!

One thought on “DO NOT TRUST HIM! Using “disturbing” NPC’s in your RPG game.”