After my last PC Perils post (Whats in the hole?) we left the party facing trolls, hill giants or maybe an entire abandoned mine complex. We catch up with them again fleeing the woods and heading for higher ground and so their adventure continues in our little photo story.

Is that some sort of spire I cna see through the trees? 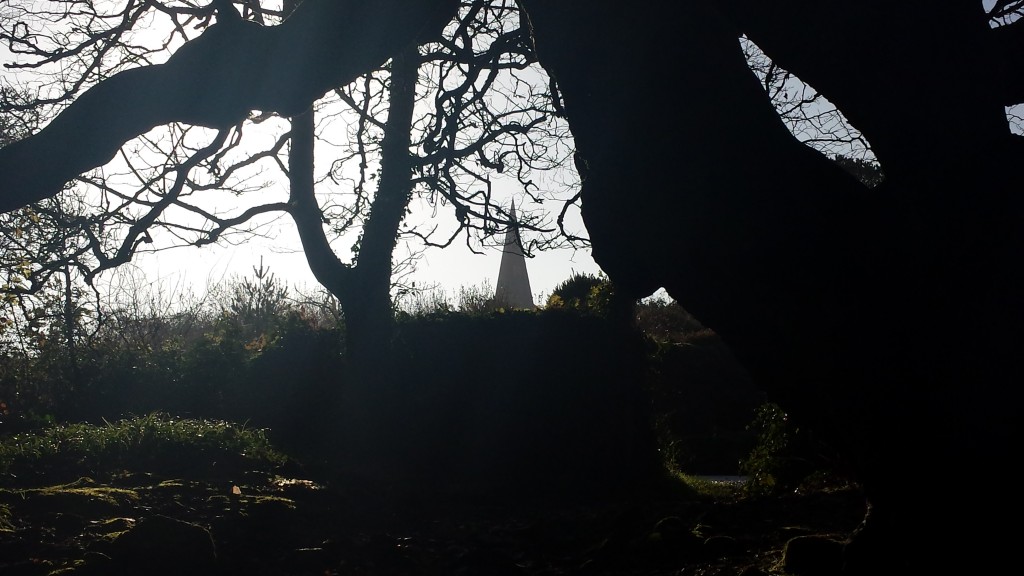 Yes it is a definite spire 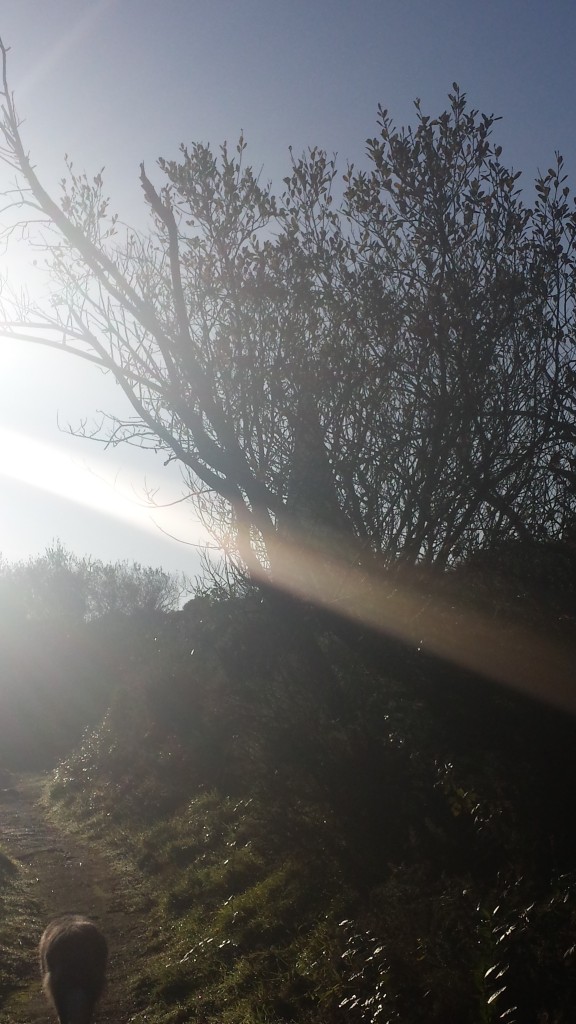 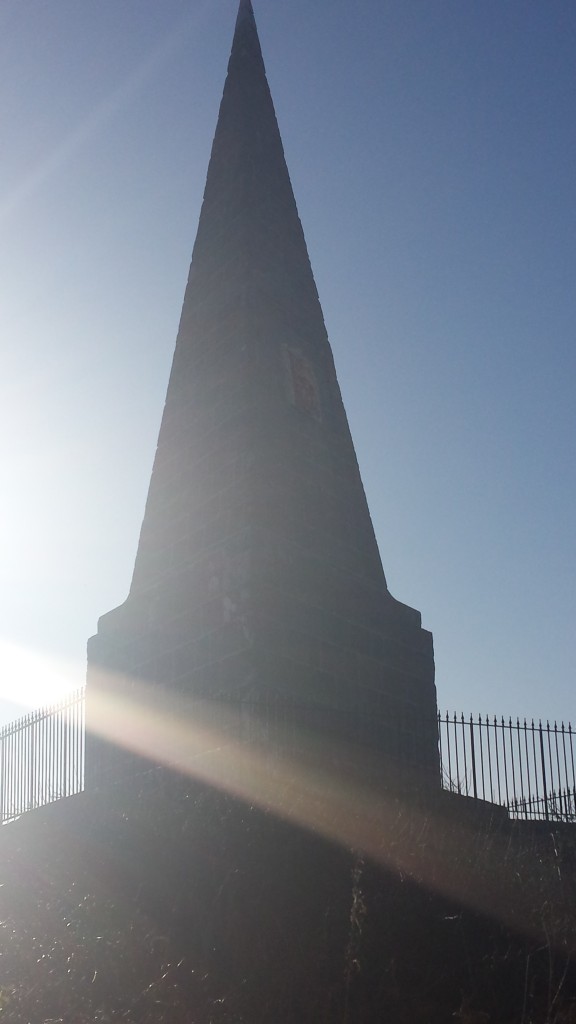 What on Earth is that? It looks like a three sided pyramid. 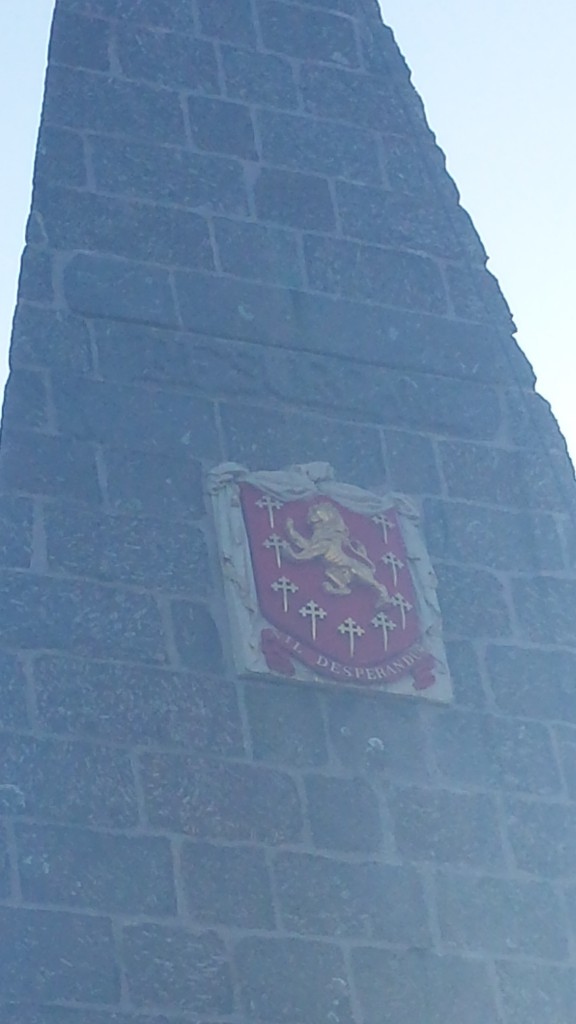 Hmm, that says “Resurgem” above the crest or “I will arise”. 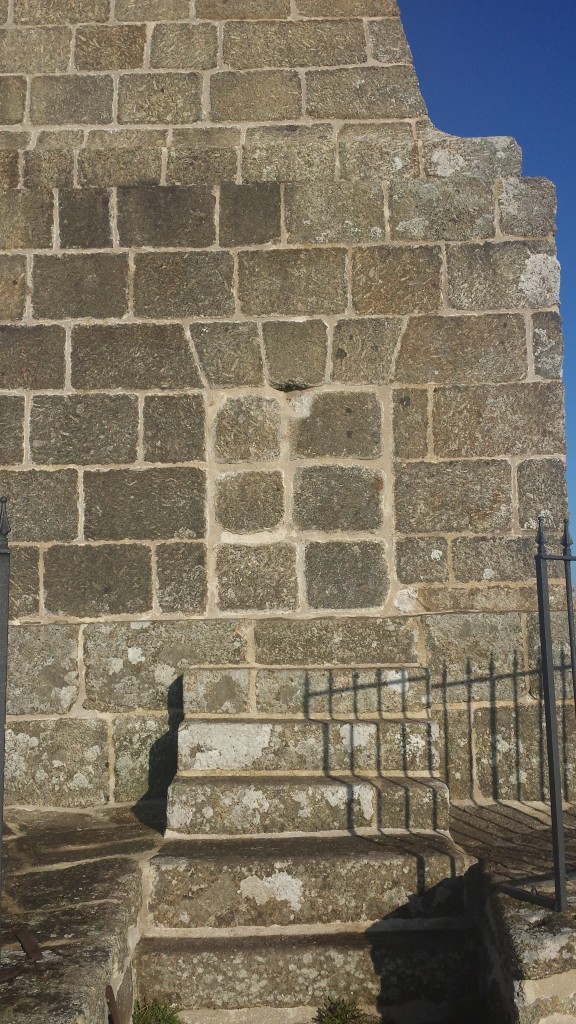 Who puts a door in the side of a pyramid? Wait a minute what’s that? 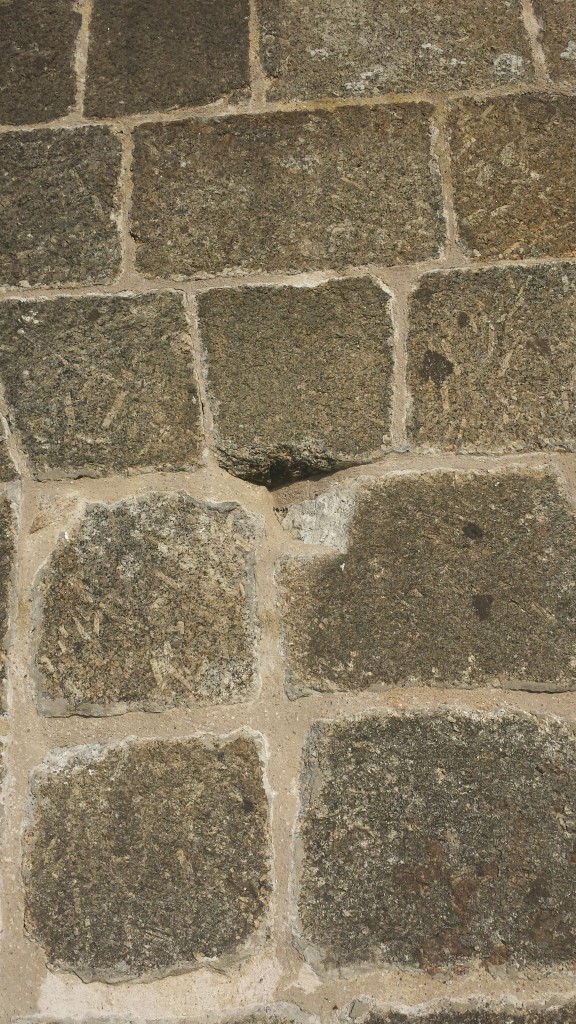 Oh you are kidding me right? Someone has tried digging their way into the burial chamber of whaterver it is in there!

So there they are having emerged from the woods to find a granite pyramid wth a door in the side that someone has had a go at and inscribed in Latin “I will arise”. The family crest reads Nil Desperandum” or Never Dispair.

This just has to end badly for the party doesn’t it? In a world with magic and ‘long door’ or ‘portal’ spells the stone door is no barrier to something magical within but would stop frightened peasants from getting in and burning the thing whatever it may be.

From a real world point of view this pyramid is real and really is at the top of the same hill with the abandoned mines in the previous perils post. The person who paid for its construction also left a trust fund to have local children brought up to it every 5 years to dance around it. It was intended to be his burial place but by chance he was away in London when he was taken ill and died just outside the city. They still open the doorway every 5 years to see if he has risen from the dead yet as per his instructions despite the fact that he isn’t in there. If you want to read a bit more about it there is a wikipedia article about John Knill.

As a GM there are never enough really good reasons to use the undead if find and it would be  a shame to pass one up.