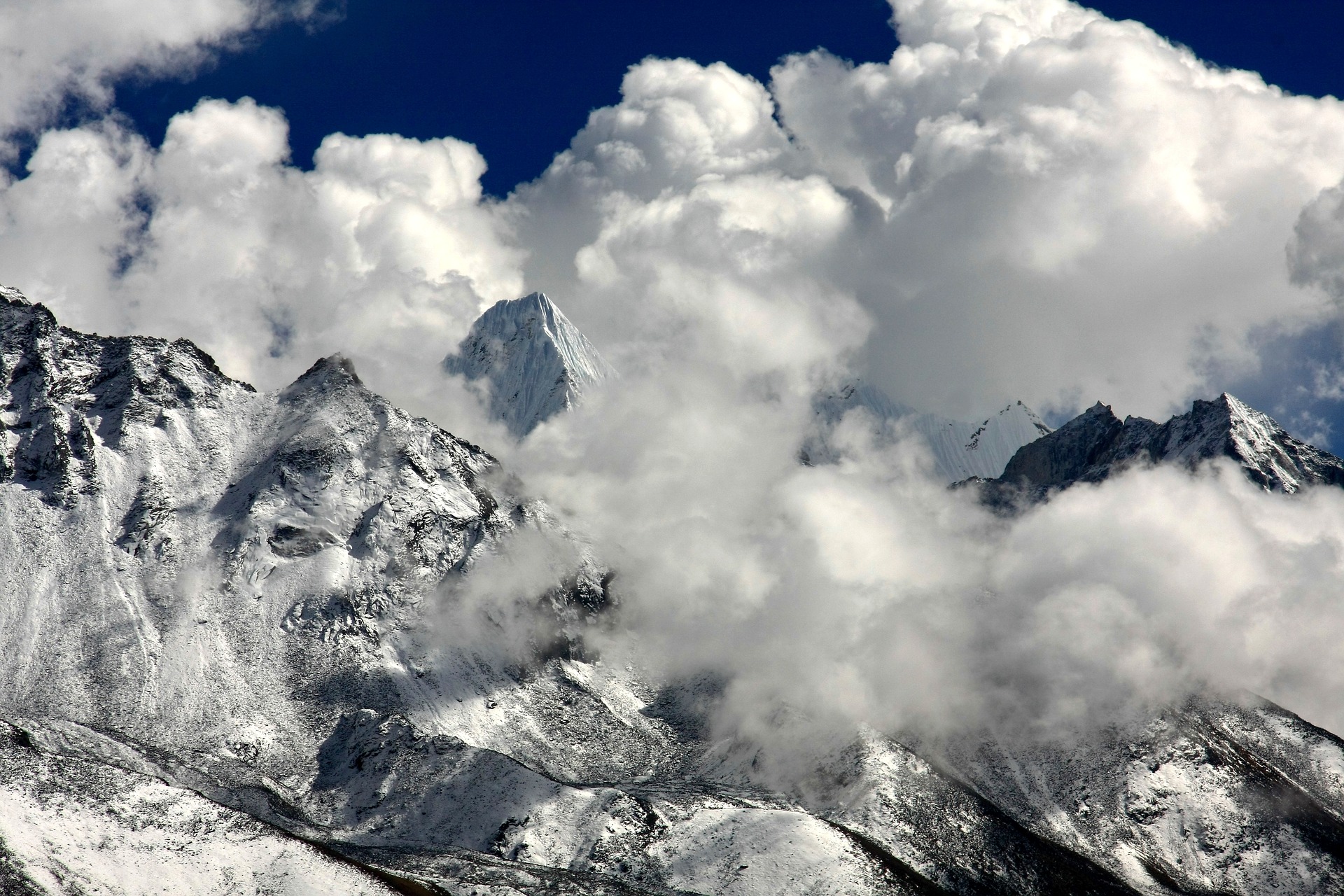 I was unexpectedly busy this week, so this is a little late.

Plague, Famine & War II was released on Sunday. This is another low level adventure and rather than being set in the port, where the first episode was placed, this one takes the characters up a mountain.

I like that philosophy and judging by the range of supporting comments that the original poster received many other people do as well.

I can see more of a balance between 2. and 3. but the principles hold true. This is basically what I have done with the Fanzine adventures. A few of the barest maps, lots of random tables and but a strong sense of style.

With these PF&W adventures we are getting the same sort of thing again. They were originally intended as drop in adventures, drop the first one on any port and you are ready to go.

Once you have two or three, the third episode is being written, one almost has enough to create a foothold in an entirely new setting, in the same way that Waterdeep was the default jumping off point for Forgotten Realms.

It begs the questions of what would make this setting unique? What is the rest of the world like?

Do those questions need answering? I think that PF&W will only be three or possibly four episodes long. A mini campaign of sorts. So far we have had a sea adventure, a mountain top battle against the elements and part three is going to be a low-ish level dungeon crawl. I think a fourth part with a city-wide threat, a bit like the end of one of the Avengers movies would be quite cool.

I don’t really want to map an entire city, although Dyson Logos has some good city maps. I am thinking of a hybrid approach where a nice map is provided for the GM and pre-, post- adventure but during the actual high intensity action sequences a random table is used to detail the rat runs of cross alleys and side streets, the shops and businesses on those streets.

I am thinking that I create a d10 grid, the first column gives a quick glance down the street to say whether it is a terrace of small cottages, a small public square, a cluster of shops, a junction with side roads and so on. Then another column to tell you what kind of shop or business, if the player asks, then further columns for the owner name, the quality of the place and so on.

An organised GM that loves prep could use the random tables to map out entire city blocks. A GM that doesn’t do prep could generate the city on the fly. I dislike obviously rolling dice in front of the players to determine world facts. I like to appear that everything was plotted well in advance. So I would use a table of random 1-10 numbers to achieve the same effect but without the dice rolling. A simple glance at a row of numbers would tell me that the next stand out building is a cheap bakery, run by Hamish Goodfellow. If the PCs run past then I don’t need to know any more, if they try and hide in the bakery or burst in, asking if there is a rear exit, I know enough that the chap behind the counter is probably chubby (being both a baker and anyone called Goodfellow must be chubby and happy looking).

So I was contemplating at what point do these adventures constitute a setting? I think the defining feature would be do I want to keep on writing for the same world? If the answer is yes, then I am building a setting one adventure at a time. Every little fact or reference adds to the fabric of the setting.

If the answer is no, I have written a series of adventures and now I want to move on so something different then no this was not a setting but a drop-in mini series.

I am tending towards the latter. The adventures in the fanzine are all set in impenetrable jungle with strong asian influences with a little dash of ninjas and shoguns. PF&W are set in a euro-centric medieval fantasy world. I don’t know where I want to go with the next series but I do have a particular monster in mind and that will probably limit my terrain types and suggest a setting.

Right now I have more ideas for adventure concepts than I have time to write.