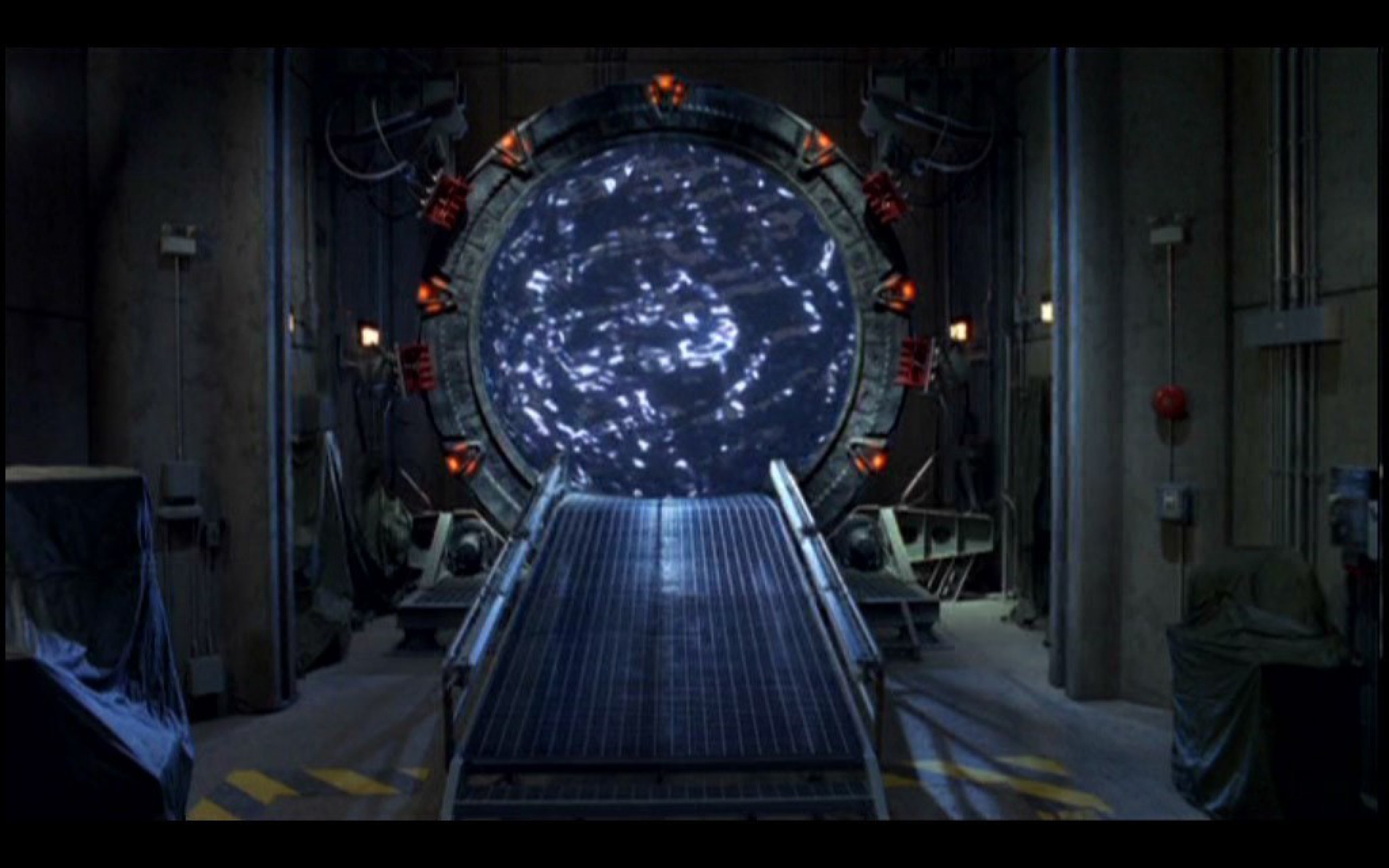 My next face to face gaming weekend is fast approaching. It is a chance to both play my Lay Healer and to run my Forgotten Realms based RMC campaign.

At the end of last session the characters had killed an evil witch but not before she had opened a portal to another realm, think Stargate SG1, a big mirror showing rippling water and then out of it came giant octopus tentacles trying to drag characters into the mirror’s surface.

That was the climactic final fight scene.

Everyone survived and no one was seriously hurt.

Over the past dozen weekends I have slowly loaded the characters up with life-preserving and in two cases life-giving magics.

This is originally a D&D setting so there is an expectation that there will be clerics to hand to cast Raise Dead in the parts of lift from published modules. In the previous session I had expected someone to die. I wasn’t going to bend any rolls to save them. I had done my part by making sure they had the magics needed to survive death.

I will confess that I was a little disappointed that no one died. I wasn’t out to kill them but they are not a high-level party, averaging around 6th level. The big bad monster should have been able to kill them and on any other day, it probably would have killed someone. If he had killed a PC it would have made more of a statement of just how dangerous the beast was. As it happened I have thrown a troll at them in the past and it has given them more trouble.

My mission in this coming weekend is to kill someone, kill them heroically and then bring them back. That may seem mean but when we play only a few times a year I want to make these sessions stand out. To pack in all the RPG experiences. Death does need to be part of those experiences. If death isn’t a real threat then victories are not real victories. It all gets devalued slightly.

The last session involved a lot of incompetent goons, a witch and a horror from another plane. Before that was real ghosts in a haunted house and before that was an evil wizard in his hidden lair.

There have been a lot of magical opponents and my group is magically very strong, a sorcerer, warrior mage, elemental warrior, mystic and cleric. I am thinking of doing a session of unrelenting combat, they are in the first dungeon level of a castle. I can activate some Golems, motivated by the witch’s death and see if the characters will fight their way out or head into the dungeons deeper levels. Either work for me. It would be most sensible for them to try and fight their way out immediately but then this group doesn’t always do the sensible thing.

I do not believe I have ever actively set out to kill a character before so that will be an experience in itself. NPCs I will happily kill like flies if I get bored of them or they have served their purpose but never a player character.

Looking over their character sheets the characters have the capability to raise three characters from dead. My action will take one of those ‘three strikes’ out.

Now I wonder how many Brass Golems it will take to kill on character and only one?