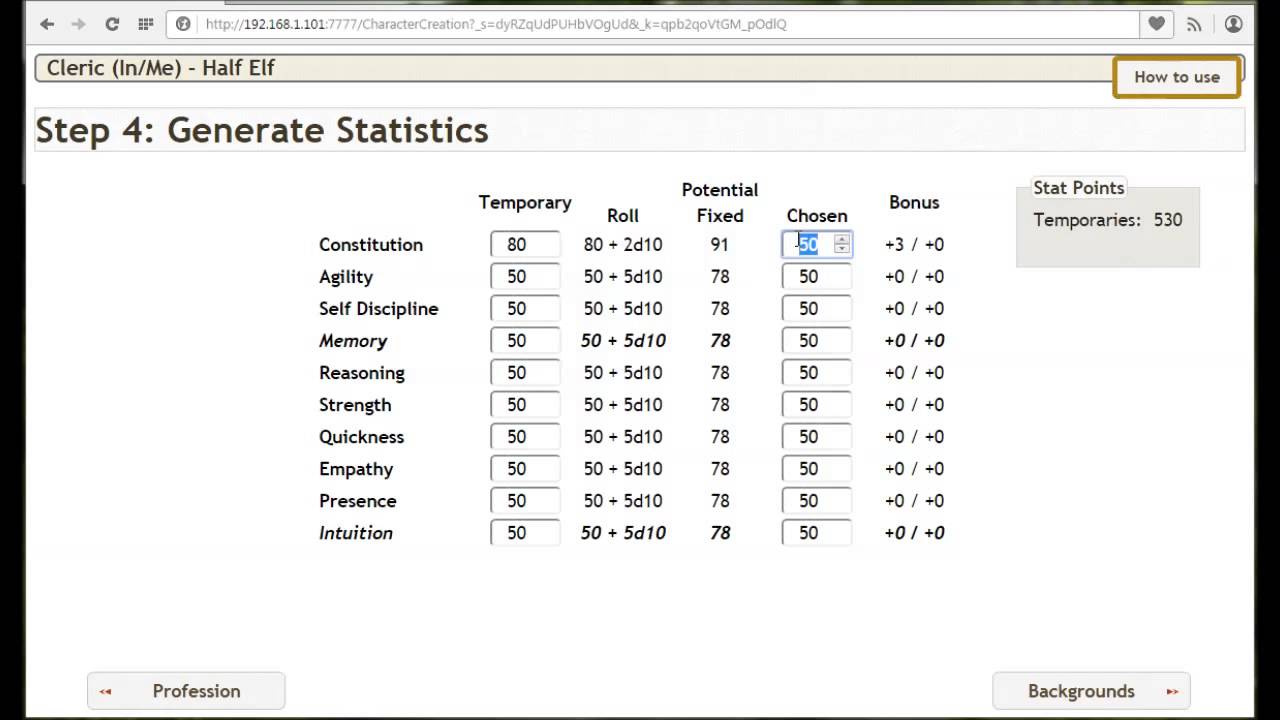 It was not that there are crunchy people and non-crunchy people. There was not one dissenting voice over the simplification of spell casting in RMu.

One the other hand there were two camps on the topic of combat. For some the one weapon, one combat table was desirable, but married up with a generic critical table for all piercing or all slash wounds. HARP has the least crunchy combat with one single roll on a different table for each class of weapon but those weapons each get their own unique critical tables. Less dice rolling, less tables but more flavour. The middle ground is the RMFRP way of tables for a group of weapons, all the possible armour types but the traditional generic combat tables.

The take away regarding combat is that there are four systems in common use, they all give the same net result, the same numbers of hits taken and the same scale and severity of criticals and largely use the same language, #hits, and A-E (and beyond) criticals.

Any table-driven combat system cannot get away from that appearance of crunch, you will never be free of the book or a laptop/tablet if you use automated software for your combats.

A different sort of crunch was apparent in people’s preception of skills. I think of this as ‘mined crunch’. You can have a few broadly defined skills, or you can mine down into more specific skills and then mine further down into detailed specializations.

Player: I want to say something to defuse the situation.
GM: OK, roll your public speaking.

There are strengths and weaknesses to both styles of play. If you feel self-conscious playing in characters and making speeches in front of the group then just rolling the dice holds a lot of attractions.

The broad skill approach requires a stronger character concept to play correctly. If there is just one Athletic Games skill and your character comes from a seafaring nation then you are going to be adept at games from rowing to climbing rigging and possibly swinging from ropes. Put that character in the far north and although you have the applicable skill it does not mean you can ski like a pro. You have to role play your character concept. There is no reason not to take skiing instruction and then be able to use the character’s core strength and trained balance to add skiing to their repertoire, but that should develop through play.

All of that can be avoided by having a great many layers of skills, and crunch, which tightly define what a character can and cannot do, and then a layer of similar skills to say what they know that could cross over. It is either replacing role-playing your character concept with a less flexible but more structured approach.

Neither is right or wrong. What I struggle with is the latter method does become very slow at character creation, a great many similar but different professions and a great spectrum of skills that all take time to pick and record. That married up with a very dangerous combat system and high lethality.

I see this kind of crunch as a more personal choice. Some people want it, some people don’t. The net effect is the same, characters are designed first and foremost by the player’s character concept and then the skills are bought to map that concept to the game rules. You can never totally escape combat tables if you play RM, HARP or MERP but the level of skill, and even profession crunch is within your power.

I think the Rolemaster community will always be polarised by this desire for more detailed simulation vs. less detailed simplicity. The four corners all suffer the same polarisation, character creation, combat, magic and spells, and monsters. The two sides cannot be reconciled because how could you possibly think it is a good idea to take away your ability to handcraft every monster in every encounter if that is what you love doing? The same is true for every aspect.

This is also why RMu has taken a decade to get this far and is still just a distant dream. There is little unity in a community that all wants different things.

8 thoughts on “Two Types of Crunch”