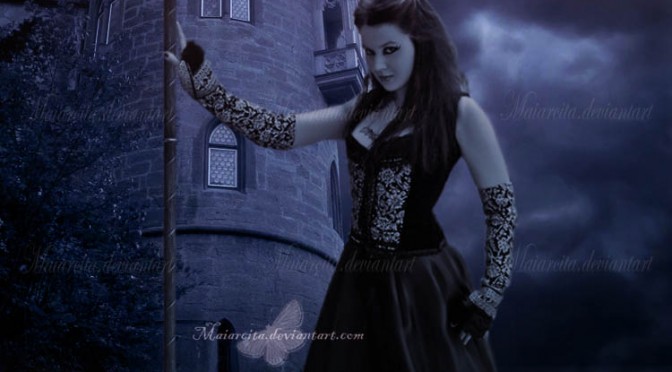 If it takes you over a week to get over a gaming weekend then I guess that is a a good sign? Last Saturday we had what was most likely the best roleplaying session in 10 years and it all happened by accident.

I have a character in my game that is a sorcerer. The impression I got when the character was created was that the character had started out on wrong track with a bit of a viscious streak. that had led to the being encouraged to get out of town. I was expecting the character to then go on a voyage of self discovery and learning before emerging as one of the good guys.

So far there is no sign of any self discovery going on. This may be  a problem in the long run as the player knows that I do not allow evil player characters in my game. I have nothing against evil characters if they are played well but normally it just degenerates into petty point scoring against the other players. We will see where this goes. I have to give the player as long as they need to develop their characters.

Now as it happens the evil sorcerer was the root cause of another players brilliant roleplaying. The Warrior Mage (Surion) in the group managed to upset the Sorcerer (Silena). Silena retaliated by surrepticiously casting Neurosis on Surion giving him a neurosis about drinking beer. Spell casting rolls were made and resistance rolls failed and as the party were in a forest heading north to Daggerdale, days from the nearest town (Serpend Bridge)  and had no beer there was no immediate effect.

Two days later the party arrive at the first inn they have encountered not far from the forests edge. The party order food and drinks and I pass Surion’s player a note saying simply “You feel very uncomfortable about drinking the beer.”. I get an immediate note back saying “What?” and I reply with “It is just a feeling but you really do not want to drink the beer.”

The player then took it and ran with it. Entirely in character, he was asking around the other characters if they were happy with their drinks, getting people to sniff his beer to see if they could detect anything untoward and so on. As it happens the party had been hearing rumours of a sleeping sickness in the lands further up the road. Two and two were put together and a general assumption was assumed that the illness was probably being caused by the beer. At every inn nd tavern enquiries were made as to who made the beer, the recipies being used. Was it the water that was the common linking factor? The party changed their drinking habits to mead and wine and avoiding beer.

At no point did I have to direct the player or invoke the rules around the neurosis spell itself as the player did it all naturally and all on their own.

It is almost a pity that the beer wasn’t contaminated and the cause of the illness as that would have been quite a good plot line in it’s own right but as it is the party definitely have the wrong end of the stick and are running with it.

I can’t wait until the next game session.