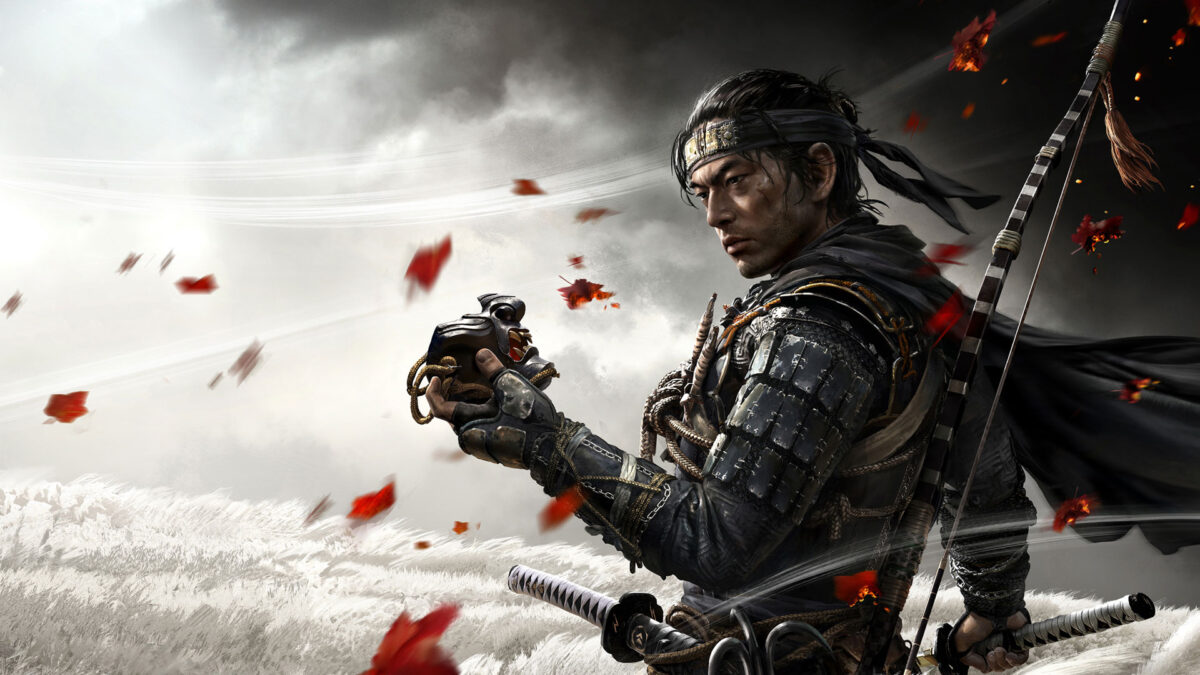 As part of my project to revise the Armsmaster class and adapt it to RMU, here is a preview of the first two Armsmaster spell lists. You can find them in the Downloads>RMU dropdown menu above. Note these are purely homebrew at this point – they have no official sanction from ICE. I would love to have any and all feedback you can provide.

But first let me give a little explanation of these lists. I noted earlier (in this article on the RMBlog: https://www.rolemasterblog.com/the-armsmaster-and-the-warlord-for-rmu/ ) that I always liked the idea of a heavy-armor wearing Mentalism semi-spell user, and that previous editions of Rolemaster gave us the Noble Warrior/Armsmaster. I did have some problems with the class in those incarnations, however, and more recently Jeff Robertson on these boards expressed his frustrations too (many of which I share) in commenting on my posts. The Armsmaster also needs updating to the RMU ruleset and action economy. So this is what I’ve come up with.

One thing to note is that RMU natively solves one of the problems Jeff recently pointed out with the class in previous editions, namely, the problem that so many Armsmaster spells were ‘next round’ buffs. This is a problem because the last thing a semi-spell user wants to be doing in combat is spending lots of turns prepping spells or casting spells that inhibit his combat abilities. Thankfully, in RMU, instant spells (those marked with an asterisk * in the spell list) can now be cast for 0 activity — much like a spell that costs a ‘bonus action’ in D&D — so the RMU Armsmaster can cast a buff spell and still attack at full OB in the same round. I think this makes the Armsmaster spell suite much more useful in RMU (the same goes for the Paladin spells in RMU too, by the way).

I have tried to make all of these Armsmaster spells useful to a heavily armored Kensai/Samurai or Knight type class. I have made his spells focus on his own abilities in combat, rather than group buffs or heals, because I want to leave space for my own Warlord class (who will have a focus on group buffing/enabling). But theoretically you could combine them if you wanted (both are Mentalism users). I am currently working on finishing the Armsmaster’s six spell lists (and the Warlord is just in the planning stages), but I offer you here two preview lists for the Armsmaster:

–Armor Mastery: This focuses on enhancing the Armsmaster’s armor and shield, and on enabling his/her movement in and maintenance of his/her armor.

–Weapon Mastery: This focuses on enhancing the Armsmaster’s weapon, and on his/her ability to wield and maintain his/her weapon, especially his/her ‘personal’ weapon, which is the one mystically attuned to the Armsmaster herself.

In case you are wondering, the remaining four lists for my Armsmaster will be:

–Self Mastery: Focused on endurance, fortitude, and resistance.

So, let me know what you think. Is this the sort of Kensai/ Samurai/ Knight that you would find fun to play? Are the spells too weak, too strong, or just right? (Note that some of these spell buffs might seem relatively minor at first glance, but remember that instant spells can now be cast in RMU while meleeing at full effectiveness; and so together, the Armsmaster’s spells and arms skills have a lot of synergy.) All feedback and criticism is welcome. And if you ever get to playtesting these lists, please let me know how it goes!