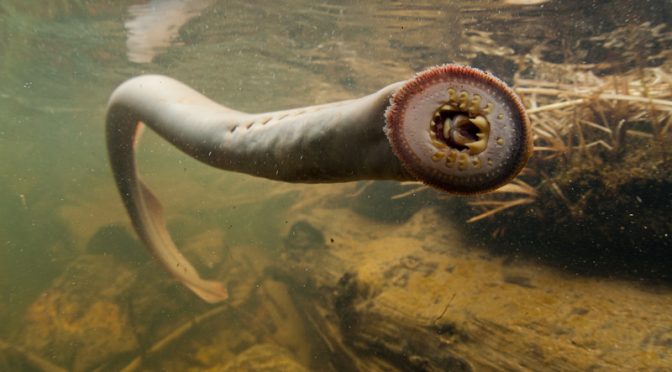 One thought on “If you cannot stand the heat…”