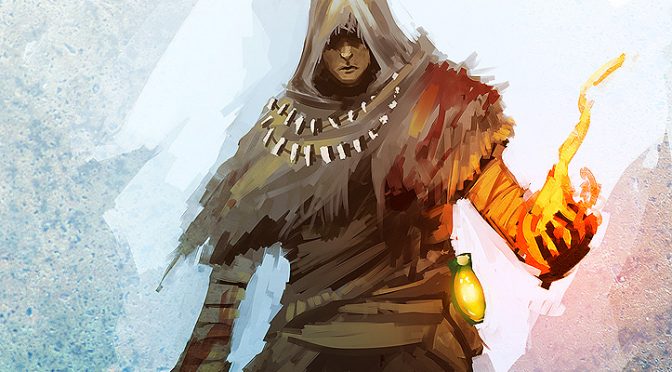 BriH touched on this with his high level adventures but a very high level spell caster is highly likely to have every open and closed list and every base list to the max. Obviously the rules in play can affect that. I am playing my lay healer in a game where almost everyone in the world has at least some kind of magic and every family has a spell caster.

In that game 10 ranks in learning a spell list is enough for automatic success and you can learn lists in parallel. You can learn one list for every powerpoint/level you gain. The GM also allows you to add your stat bonus to the spell gain roll if the chance is not automatic.

To put that in perspective due to background options I have 4 power points per level and a total stat bonus in PR of +50. At 1st level I had 7 spell lists and I am learning 4 more for next level.

My character is exceptional. I pushed my PR to 100 with a background option and then rolled the skill at magic and got a further +25 bonus. Even without those extreme odds any pure caster should have nearly all the lists to 10th level long before they get to that level themselves.

In the game I run I am stricter on spell list acquisitions. You get +5 per rank and there are no bonuses to the roll. That is the RAW with no options in play. The intention was that a 10th level caster should have in the region of 8 lists. I wanted magicians to have fire law OR light law OR wind law not everything right across the board.

The problem with too many lists is that it gives you too many spells. Just from a playing perspective if you have 400 spells to choose from and many of them are stackable to create new effects then very few players or GMs will know all the options. I have always loved low level spells. Many of them have the effect based upon RR failure, like sudden light. So even though it may be a low level spell it can be devastating in the hands of a higher level caster.

Another objective of limiting the number of lists being learned is that a party with two magicians now do not necessarily have two of everything. The casters have very different lists and what lists you buy is an important strategic choice.

In my game it also promotes spell research as adding spells to your existing lists does not cost DPs in the RAW game.

I am finally zeroing in on the house rules I would like to fomalise for an alternative for Spell Law. I have touched on this many times in the past.

I am most definitely getting rid of all three realms. There is now simply just ‘magic’.

My lists are no longer linear progressions. Lists are now more like three dimensional cubes. In one dimension they still go from 1st to 50th. But I am bringing in HARP scalability so each spell can have a depth. I also allow multiple spells at the same level so lists can have a thickness to them.

A first level character starts with a couple of sentences to describe the list of their own devising.

The point is to avoid a single list with fly, invisibility, fireball, lightning bolt and regenerate on it. Essentially characters could recreate fire law as a list or lofty bridge but slot in a few of the other related spells such as Sunfires into Fire Law or some of the channeling movement spells. More interesting though is mixing some of the barrier law spells with the other ‘wall’ spells from base lists all over Spell Law.

All the lists created by a single character should have a single theme of concept to them. So if you are “Pyromancer” then any fly spell would have you carried on fiery wings, teleport would have you leave in a column of flame and so on.

So far this is all untested at the game table. I hope I have given enough detail of how this would work.

My question is… If you really could pick all the spells on every list, now many lists do you think you would want as a spell caster?

P.S. My warhorse and I are travelling today and competing all weekend so you may have to wait for replies to comments as I could be a bit busy.

9 thoughts on “How many Spells is enough?”