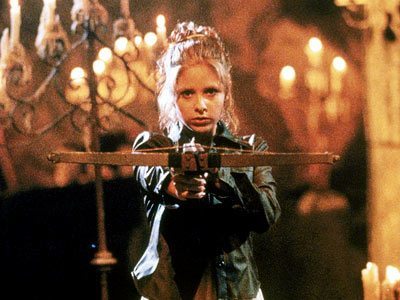 I really like Brian’s take on skills where the number of ranks has an important role to play as well as the total bonus.

As I see it there are four types of skill roll in Rolemaster.

This is the classic pass or fail test. You either heard the cocking of the crossbow or you didn’t. In RM2/RMC you need a total of 101+ to succeed in RMSS/RMFRP it is 111+ (which always struck me as a weird number if eleventy-one works for you then who am I to argue.)

Progress towards a goal

So you want to do something that is going to take time, you make your skill roll and depending on the roll and outside factors you get a result. That is how much of the task has been completed. if you get below 100 then you are part way through the task, over 100 and the task took less time than expected.

You are trying to hide and I am trying to spot you. Your hiding skill roll result would then be used as a penalty to my perception roll. The GM has to decide which way around to apply the rolls. Does my keen eyesight may your hiding more difficult or does your hiding position may my attempt to see you harder. I always go with the route of least rolls. If there is one hider and five seekers then I would have the hider’s one roll apply to the seekers five individual rolls.

Here the result is not pass or fail, there is no straight hit or miss, and there is not really an opposing skill although the defender can use skills to make them harder to hit. You make your roll apply all the bonuses and penalties and look up the result on a table.

Now in most RPGs the combat rules take up a huge amount of space in the rule books even if combat doesn’t take up a huge amount of time at the table. Rolemaster in particular takes great pride in its combat system and we all love the critical tables and there blood splattered graphic descriptions. I am perfectly happy with my current version of the combat system and when I migrate to RMU I will junk the rules as written and insert my existing version. I have already rewritten all of the most commonly used critical tables so modifying the numbers of hits delivered and stretching them up to the new 175 cap will not be a massive endeavour.  Some people think that Rolemaster combat can be slow or overly complicated but it doesn’t have to be that way.

In the example of the cocking of a crossbow if you rolled your perception and got less than 100% as a result then you could allow a second roll with whatever the shortfall was as a penalty. If of course there is actually anything there to hear after the event!

The question is would this simplify the game and speed up play?