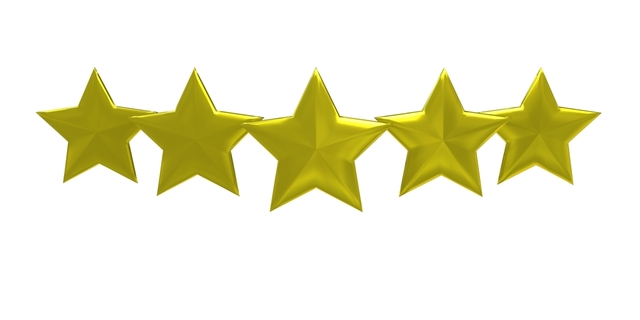 This is Part 3 of an article series on self-publishing in the RPG industry. Also see Part 1 and Part 2.

Do Reviews Help or Hinder?

The effects of reviews on sales can be hard to quantify, especially when there isn’t a lot of consistency in sales in the first place. When sales are all over the place, it’s effectively impossible to determine whether a review has benefited or harmed them.

I recently had a couple of supplements given two star ratings – no reviews, just ratings. Personally, as both a publisher and customer, I find just a rating like that useless. As a publisher, I don’t know what the purchaser found wrong with the supplements, so can’t improve it. Similarly, as a customer, it really doesn’t help me decide whether or not to buy it. Maybe the rating had nothing to do with the product in question – I have actually seen that happen in reviews, so it could easily happen with ratings too. Maybe the purchaser simply didn’t like the colour! I have also had a two star written review, but that lacked enough detail to be really helpful to anyone as well.

Good reviews – Endzeitgeist.com writes incredibly detailed ones – help both as a publisher and a purchaser, as they go deeply into what’s good and bad about a supplement. I think a review, good or bad, from a known and trusted reviewer has the biggest chance of helping or harming sales. For other reviews, in my opinion I don’t think one good or bad review will make a huge difference, but half a dozen reviews would provide enough information that it could affect people’s decisions (those 2/5 ratings and reviews I mentioned haven’t stopped people buying the supplements in question). My current opinion would be that individual reviews don’t sway most people either way, unless it’s from a well-respected reviewer or an extremely detailed review highlighting any good or bad points. However, bad reviews could make a difference if there isn’t much preview of a product available (on the OneBookShelf sites you can give potential purchasers a full-size preview of part, or all, of what they would be getting – I consider this useful). Having a decent amount of content in a full size preview allows potential customers to see for themselves what the content is like.

The best-selling medals on the OBS sites also help as a customer, as they show that many others wanted to buy a supplement, whatever its rating might be. The medals start at Copper and go through Silver, Electrum, Gold and Platinum. The better the medal, the more copies have been sold of that supplement. Supplements do have to sell for money – even 1 cent – for a sale to qualify, and each site calculates them individually, so, for example, having enough combined sales on DriveThruRPG and RPGNow to reach a sales medal level will not grant one – the sales all need to be on one site. DriveThruRPG generally sells more copies than RPGNow.

I currently have, at the time of writing, 4 Silver and 15 Copper best-sellers on DriveThruRPG and two of the Silvers are also Copper on RPGNow. There are also quite a few supplements within 1-5 sales of Copper and a couple of Coppers that are getting similarly close to Silver. Electrum is probably still quite a few months off for the closest of the Silvers.

What Return to Expect? 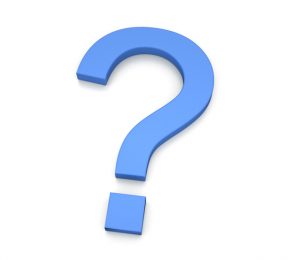 Don’t expect a brilliant return from your work, although it is possible to build up a company that works and pays a decent return (Mongoose Publishing managed it for example). RPGs are still a very niche market, and this is reflected in the money paid out. For example, the standard rate of pay for freelancers in the RPG industry is one cent per word, although some do pay higher. Paizo, probably the second largest publisher after Wizards of the Coast, pays a lot more and the independent Raging Swan Press, thanks to their Patreon campaign, also pays much higher – currently a substantial 11 cents per word for the latter, which appears to be the highest in the industry by far.

Having dealt with writing freelancers in other niches and specialities, 1 cent is really very poor for writing that often requires specialist technical knowledge, but the truth is, the market often cannot support anything more. Rates such as Raging Swan and Paizo are more of the exception than the rule, and most pay much less, because it simply isn’t possible for publishers to make a decent return on their money for higher amounts – and that can be stretching the definition of decent. There also isn’t that much work available at those rates, and they tend to be for tried and tested freelancers, not newbies.

So, if you are writing for your own publications, the lesson to take from this is to expect that it could take a couple of years – or more – before you see a decent return on the time you invested. Your initial return per hour spent will most likely be less than you’d make at McDonalds. The advantage is with this sort of work is that it keep earning once published. Sometimes you may never see a decent return, directly at least, from a publication. Indirectly, it might bring in customers who later buy other products or who might buy a fair few at the same time (I have had a few 50+ sales).

Currently, I’m netting around $2,500 a year from the OneBookShelf sites; I don’t yet have anything published anywhere else but that’s in the works. For me, if I was to take that out, that’s easily a month’s fixed living expenses (my living expenses are a lot lower than those of many others). Which isn’t bad for a fun hobby (I do spend more time on this than I should, from a financial point of view anyway, because I enjoy it). Although supplements can take a while before they earn anything remotely close to a decent wage, the benefit is that, once written, they can keep earning money without further work. My income did decline a bit recently, having pretty steadily gone up, but that would appear to be due to the ranking algorithm change mentioned earlier in Sales & Marketing in Part 2 so I didn’t make as much money in the Cthulhu Mythos and Halloween sales this year as I did last. I do expect it to start going up again, as the average quality and price of each supplement published increases and as I get more supplements out there.

Due to the difficulty in making enough money to pay others in the RPG market, and the ease of entry, most small publishers (me included frankly, although I am working on it) don’t have a huge degree of professionalism, for areas outside the actual development and publishing of material – basically, areas outside those related to actually creating the text, or perhaps images. Better research and tracking, writing better copy on sites and improved marketing could all help boost sales. Should you lack skills in any area, consider teaming up with someone who has them, if they are interested. There are also some publishers – Fat Goblin Games is one example, with their ‘Imprints’ – who publish the work of other publishers through their own company, with the smaller publisher benefiting from the larger one’s customer base and expertise. What is expected from such a relationship by each party is no doubt variable.

6 thoughts on “My Experiences in RPG Self-Publishing – Part 3”