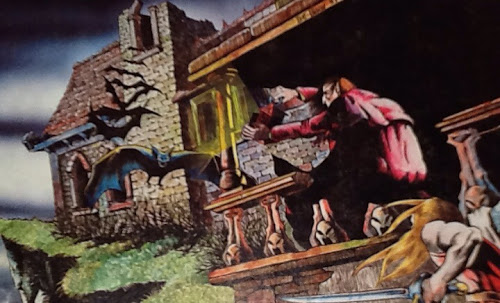 4 thoughts on “Prepping for The Sinister Secret of Saltmarsh”