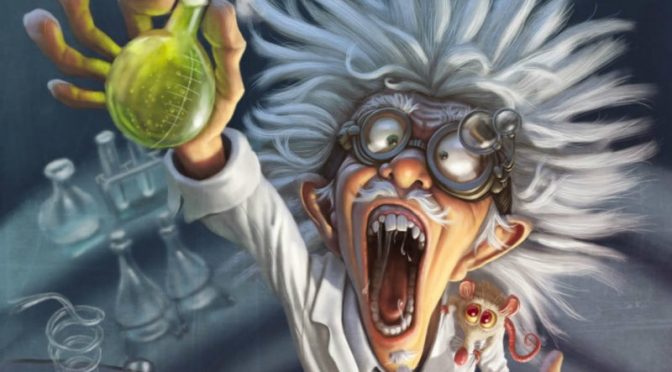 What I would like is for everyone who has house ruled character creation to look at the pen portrait of an NPC, or PC, below and create the character using your own house rules.

What I would like is a starting character, not necessarily 1st level as I know full well that an RMU level 1 is a whole different thing to a RM2 or RMSS level 1.

If the character has spell lists please only give the name of the list, no actual spells. This is just because of ICE’s IP rights.

I will not use your email address for anything. I only want you to email the pdfs so I do not have to open the server up to anonymous uploads, god knows that we would get if all the spam bots thought they could upload files to our site!

If you don’t mind I would also like your permission to share these characters. I will not need your name, and I wouldn’t publish your name if you give it to me.

I don’t need to know what your house rules were, unless you are really proud of them and want to share them!

So here is the pen portrait.

Xan was born on the streets down in dockside. She never knew either parent but her reflection tells her that there is some oriental blood in her. The first few years of her life she was someones prop to get a few more coppers when begging. Once she was too big to be cute she was left to fend for herself amongst the street kids. By the time she was twelve she was leading the guard a merry dance and was more than capable of looking after herself through petty crime, stealing food when she was penniless, which was more often than not.

Where she learned to fight or got her swords is not known but now she commands her fair share of respect on the streets. If anyone makes the mistake of treating her as a street walker it is not a mistake they will make twice. She is fast and uses a pair of slim short swords, almost as oriental looking as her own eyes. More than one inebriated sailor has felt one of those pressed against his neck and the other pressed against his groin for making the wrong kind of suggestion! These days she does not beg but earns a passable living as an enforcer for anyone with coin and a need to get a message across.

The second half of this experiment I will post on Friday. I hope you can find the time to create an NPC between now and then!

Your help will be greatly appreciated!

10 thoughts on “Thought Experiment part one of two”