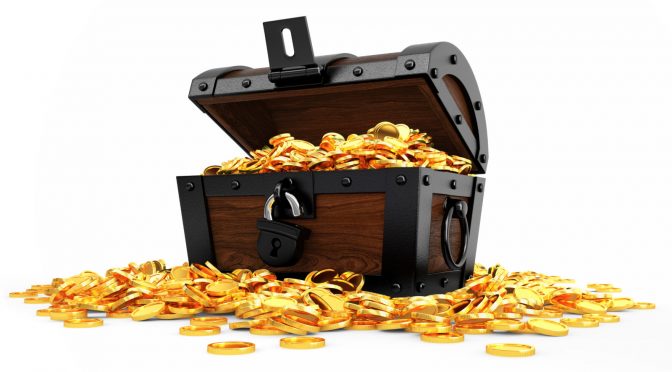 I have been thinking about character wealth. Really this span out of the discussion about Fate points and Inspiration.  As I said I don’t use any kind of fate system. I don’t need one as my party was sponsored by a powerful priest in the early days and the PC cleric is fast approaching the point where he can cast Life Keeping, buying enough time to effect any repairs and stave off death. If the PCs can dodge death then fate points do dodge death only devalue the role played by the cleric.

Of course there are conditions that the cleric cannot cure and when that happens Life Keeping can keep the victim ‘on ice’ until the characters can get to a cleric or healer that can effect the cure. At this point gold enters the equation as the cleric or church is going to require some hefty donation or possibly a duty in payment.

Healing by NPCs is a great way of taking excess money out of the campaign.

In my world getting permanent magic items made is hugely expensive, massively time consuming and alchemists of required skill are extremely rare. The net result is that no PC has ever succeeded in having an item made. This isn’t by accident, magic per se is rarer in my world than RM would have it. I have reduced the chances of finding magical items in the treasure charts and made spell lists harder to learn. Characters have less spell lists in general which leads to greater differentiation between different characters who would appear to be broadly of the same profession.

Right now the PC party are around the 5th/6th level and whilst not counting every copper coin, they are still having to seriously manage their money.

How do others manage excess money in their campaigns?

6 thoughts on “Too much gold!”