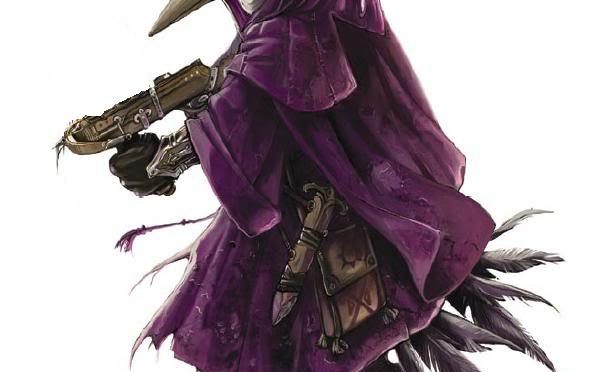 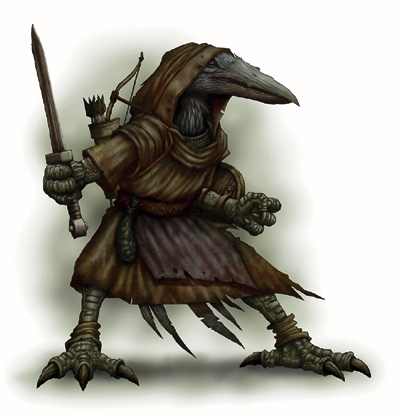 5 thoughts on “Is a Kenku a race or a monster?”