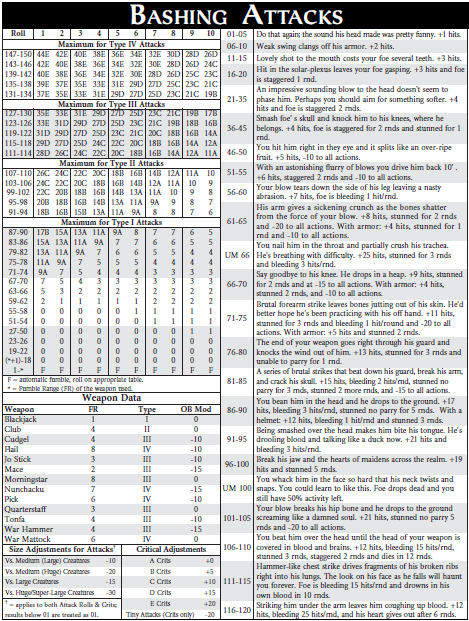 6 thoughts on “3rd Of all the companions and ‘laws’ which book could you not be without?”