There are really three parts to this, improving the spell lists you know, learning entirely new lists and improving your power points. I will take each in turn. 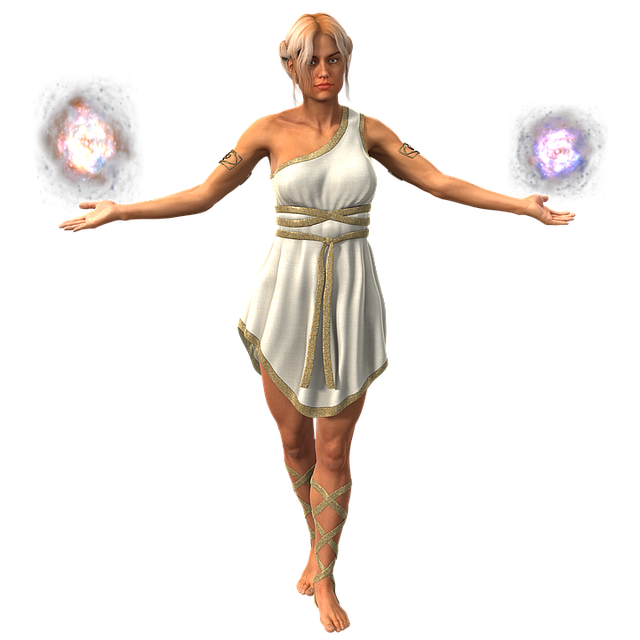 Improving the Spell Lists you know

This is the easiest bit. If you cast a spell off a list in a meaningful situation (not just rattling off a few spells at the end of the day just to tick the box) then you can mark the list as used. When you are in a situation where you can study, reflect and improve then you can roll to improve the spell list. For every rank you have it counts as 5. Roll a D100 OE and if you roll over the current total you gain a rank. So if you know Fire Law to Rank 5 (5th Level) you would need to roll 26+ to learn the 6th level spell. Progress through ranks 1-10 is pretty quick but then slows down. Once you get to rank 19 you need an open ended to improve.

You need to study to learn new lists. I use the same rules as are given for researching new spells for studying new lists. Essence lists require books and a teacher, mentalism require meditation and channelling, prayer. Hybrid lists need to meet all the requirements. If there is no first level spell then the time required would be to research the first available spell and at that point yu would have the number of ranks required to cast that spell.

This is based upon improving your Power Point Development Skill. If power points are used in earnest (just as with casting spells that count for experience above) then when you get a chance to rest and improve then you can roll to improve your PPD skill.

This means that starting characters get more power points quite quickly but it then levels off, just like learning spells. That really is the intention of the entire experience system. Everyone should improve quite rapidly in the skills, stats and spells they are really using. Once they are competent then that progress slows but it never stops. Unless you are a real one trick pony each time when experience would have been dished out you will probably improve in something, a little here a little there. Having characters pay for training brings real benefits at that time, not six months later when they finally level up.

Finally, this system works really well with the new RMU spell law. The diference is that every level in RMU has a spell associated with it. RMU kind of expects characters to be higher level when they start so having characters improve quickly fits in well with that expectation. In RMC, my preferred system the gaps in the spell lists does add a bit of extra excitement when a character gets a new spell as often the rank will improve but this does not bring any new abilities. It is rather swings and roundabouts as to which you prefer.