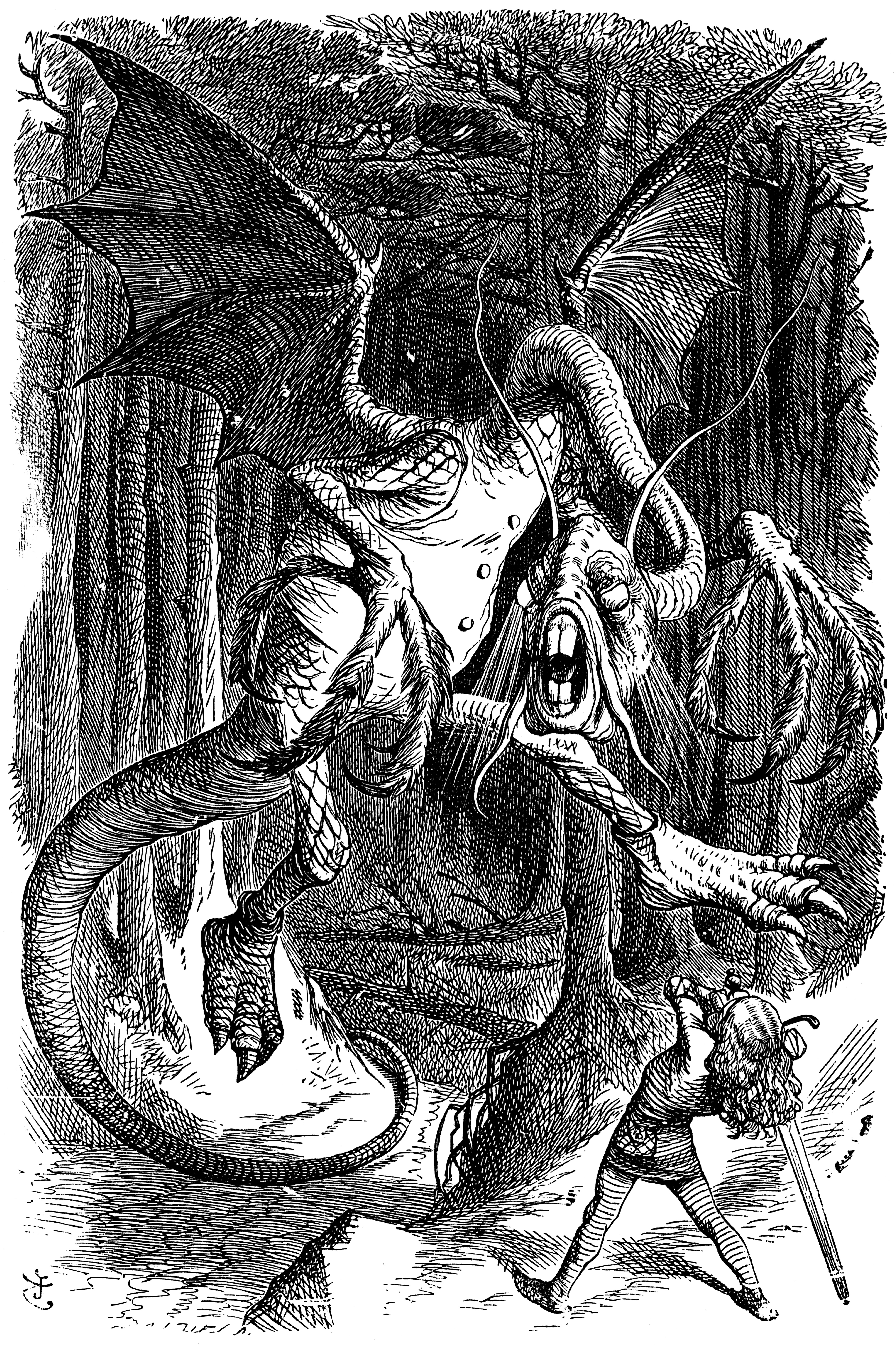 6 thoughts on “Shut the Damn Gate”