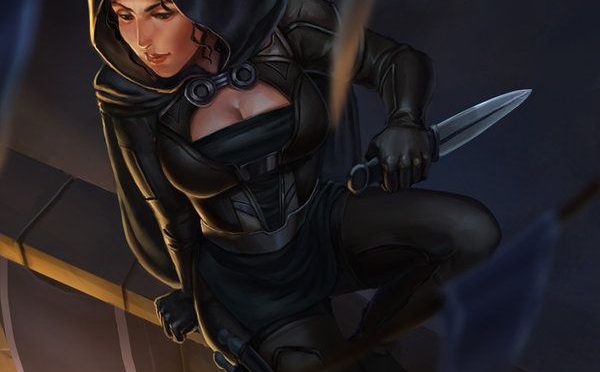 I huge thank you to everyone that sent me character sheets!

The brief was intentionally vague to give everyone creative freedom. Most people produced a non spell using rogue or thief which is what I has sort of expected. My Xan is exactly in that vein.

Things that really stood out were that I got three RMU characters. Seeing as RMU is still in play test and the experiment was for people who had house ruled character creation I had only expected one RMU character and that was Hurin’s who uses individual skill costs.

An interesting aside here but RMU is not yet published and the developers are pretty determined to stick with category skill costs. On the other hand there is already one ‘officially sanctioned’ optional rule in the form of Hurin’s individual skill costs published in the Guild Companion completely undoing the developers work. Only in Rolemaster eh?

The fact that RMU character creation is being house ruled while still in play test make one wonder about what is being tested? My personal intermittent play test is still RAW but with JDales new tables applied.

I have distilled the character down to just a few really basic numbers. If you were reading a module or adventure and she was an incidental NPC then you may just get a one liner.

The ‘average’ Xan taking every sheet I received looked something like this.

The house ruled characters are far more functional than the off the peg NPC. In addition nearly every Xan has a secondary attack and either multiple attack or two weapon combo and many have given her a thrown dagger as well.

Interestingly, one came back with a single spell list.

I do want to look at the characters in more detail later but I thought I should really do something immediately as you all took the time to send them to me.

The impression I have got so far is that house rules in general are making RM more survivable for starting characters than the rules a written.